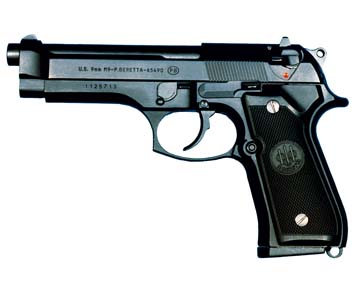 ON Sunday, at approximately 4:15 a.m., Delta Police responded to a report of multiple shots fired at a residence in the 7800-block of 120th Street in North Delta. Shell casings and bullet holes were located at the rear of the residence. Fortunately no one was injured. There was no description of suspect(s) provided.
Police said they believed after the initial investigation that this is an isolated and targeted incident. All individuals at the residence remained uncooperative with police.
Delta Police were called to this residence twice earlier on Saturday evening and into Sunday morning regarding complaints of a noisy party and subsequently, regarding a disturbance between eight to 10 people. Partygoers were uncooperative and many were cleared out of the residence by police. It was within hours that police were called back in response to reports of shots fired.
Although occupants of the residence and their guests are uncooperative, Delta Police are continuing to investigate to identify individual(s) involved who posed a risk to citizens and the community. Anyone who may have information regarding this incident or those involved is asked to contact the Delta Police Department at 604-946-4411 or call CrimeStoppers at 1-800-222-8477.