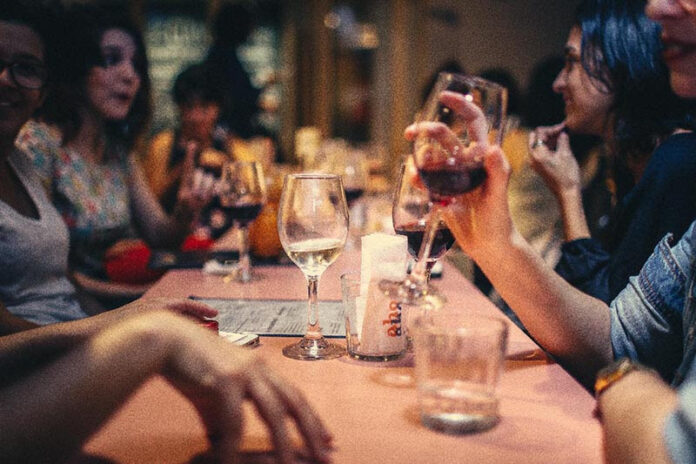 VISIBLE-MINORITY children born in Canada to immigrant parents, and those who immigrate here at a young age, have less diverse friendship groups than their non-visible minority peers, new UBC research shows.

And as those youth get older, the proportion of their friends who come from outside their own ethnic group gets even smaller.

Sean Lauer of UBC’s department of sociology and Miu Chung Yan of the UBC School of Social Work published their findings in May in Ethnic and Racial Studies. We spoke with Lauer about the study.

What motivated you to conduct this study?

The idea started from a series of projects Miu and I were doing, interviewing visible-minority youth about the transition from school to the labour market, and thinking about the role of social networks in trying to find work. They started mentioning that their friendships were somewhat limited, and were becoming more grounded in their own co-ethnic communities. At the time it wasn’t the main focus of our project, but it was something that stuck with us. Is this something that might be true on a national scale? So we dug into it and this paper is the outcome of that.

So you had to find out whether national data would back up what you were hearing anecdotally. How did you do that?

The Ethnic Diversity Survey is a Statistics Canada survey done in 2002. One thing that’s really interesting about it is they asked these questions about friendship and friendship group composition. So if we’re talking about Chinese youth, they would report that their ancestors came to Canada from China, and then they would report on how many of their friends shared that ancestry. That’s how we describe “co-ethnic” friendship. “Cross-ethnic” friendships would be any friendship outside that particular ancestry.

And what did you find?

We find that among visible-minority youth, particularly Chinese and South Asian visible-minority youth, friendship groups are more co-ethnic. We also find that their ties are becoming more co-ethnic over time. It’s that change we were hearing our respondents describe in those earlier studies. The other thing that’s interesting is that this varies across different immigrant groups. The findings for Filipino youth, for instance, are not as strong as those we found for Chinese and South Asian youth.

Do you think the 2002 data would still hold up today, given how society has changed since then?

I think the biggest evidence of that is that Miu and I were doing our projects in the late 2000s, and we were still seeing it happening then. And it seems like we’re still coming across these findings today. Every now and then we come across other recent research that observes similar patterns happening among this second-generation group.

What are the implications?

If we have a vision of Canada being a welcoming place and are concerned about the integration of newcomers, I think we have to pay attention to this. The second generation is a group born in Canada. They’ve gone through the education system. They’ve gone through that developmental and socialization experience in Canada. We might expect their experience to be a little bit easier than that of their first-generation counterparts, so seeing that this kind of process is happening among that group is a little surprising, and concerning if it is due to prejudice or exclusion. It is something we want to be aware of and pay more attention to as a nation.

Women with straight As in high school have same leadership prospects as men with failing grades: UBC study