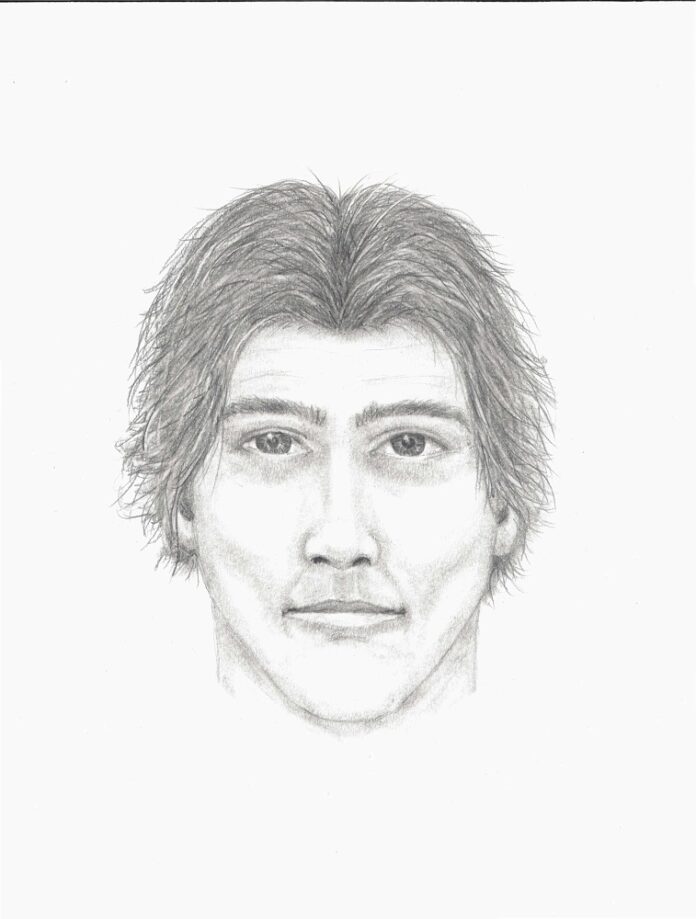 SURREY RCMP are looking for the public’s help with identifying a man who sexually assaulted a female, near the Langley/Surrey border in Cloverdale.

On September 1, at approximately 9 p.m., an unknown man approached the victim and groped her while she was walking her dog in the area of 196th Street and 72nd Avenue. The man fled on foot immediately after the encounter. The victim was physically uninjured and reported the incident to police.

After other avenues of investigation have been unsuccessful, police are releasing a composite sketch of the suspect in hopes of identifying the man (see composite sketch.)

The suspect is described as white, approximately 20 years old, brown hair, clean-shaven, and wearing a black t-shirt and grey pants.

No kidding! Mounties always get their … er … goat!