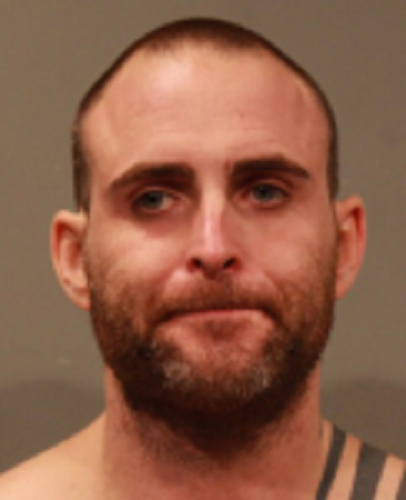 Ryan Provencher and Richard Scurr were last seen at approximately 12:30 p.m. on July 17 in the 16400-block of 23A Avenue in Surrey. The men were seen driving a 2019 white Jeep Cherokee. Neither of the two men have been seen or heard from since, however, their jeep was located in Logan Lake, B.C.

It is out of character for both men to be out of touch this long, and police and family are concerned for their well-being.

Anyone with information regarding the whereabouts of Provencher and Scurr is asked to contact the Surrey RCMP at 604-599-0502, or Crime Stoppers, if they wish to remain anonymous, at 1-800-222-8477 or or www.solvecrime.ca.

Man charged with manslaughter in death of Jeff Strom in Vancouver

B.C. Liberal Critic for Education Dan Davies was joined on Tuesday by nearly 200 participants from across British Columbia for a virtual...
Read more