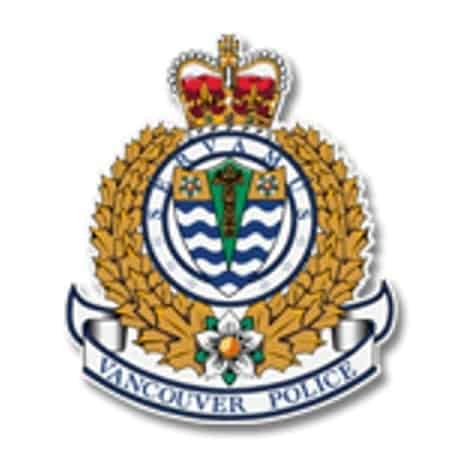 A Vancouver Police Department Block Watch volunteer is being praised for their observation and reporting skills, which resulted in the recent arrest of a theft-from-auto suspect in the Killarney area of Vancouver.
Just after 4:30 a.m. on August 13, the volunteer noticed a suspicious person near Rupert and East 59th Avenue. He relied on his Block Watch training and called 9-1-1, resisting the urge to interfere.
The volunteer remained on the phone and was able to relay important information to police. Officers arrived in minutes, and caught the suspect after he smashed a parked vehicle’s window and took items from inside.
Jeremiah Gebre, a 22-year-old Vancouver resident, was charged with mischief and theft under $5,000. He was released on conditions.
“We want to encourage more people to sign up for the Block Watch program,” said VPD spokesperson Jason Robillard on Tuesday. “The volunteers are an extra set of eyes and ears for police in the community.”
Anyone who spots a suspicious person, activity or vehicle, is asked to call 9-1-1, and resist the urge to yell at the suspect or get involved.
- Advertisement -
Trending