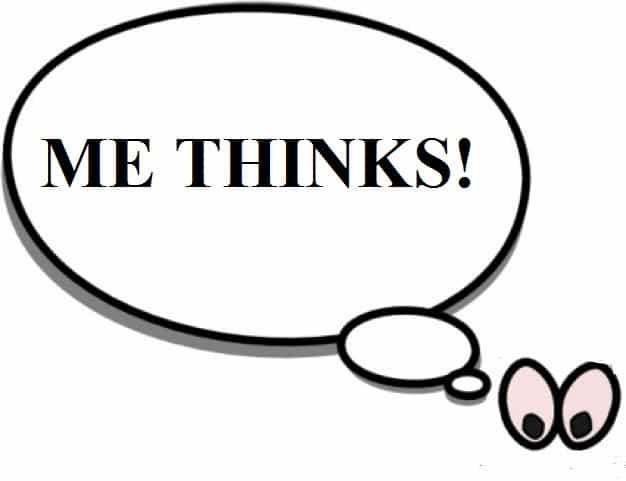 Mackin reported that the BC Liberal party brass met behind closed doors and let out their frustration left and right.

Mackin reported that at a similar meeting in Surrey, Peter Fassbender heaped all the blame on Clark, calling her – not the party – the problem.  “He called Finance Minister Mike de Jong too difficult, but had more criticism up his sleeve for the premier,” Mackin reported.

In fact, his criticism “was so harsh and intense, that he was asked to slow down!”

Mackin wrote: “Fassbender was blunt: “She lost it for us. Period. End of story.””

Well, that is what The VOICE has pointed out all along and at least, unlike other gutless Liberals, Fassbender has had the courage to speak out.

However, Johal wouldn’t have been a shoo-in. Sims would have still beaten him under the political circumstances.

Also, Vinning was totally humiliated when his candidate was thrashed by Dhaliwal in the federal Liberal nomination battle in Newton that clearly showed that Dhaliwal couldn’t be written off that easily.

The fact is that it didn’t matter how much money the Liberals pumped in into the election or what big figures they brought in, there was an intense anti-Liberal feeling in the South Asian community that felt that Clark was an arrogant phony who took them for granted – and the results proved that! She only had one South Asian MLA – Amrik Virk – and he appeared to be too aloof and stiff!

It’s time the Liberals dumped Clark and moved on with a new, respected leader like Andrew Wilkinson. Former solicitor general told The VOICE last month: “So at the end of the day I think there will be … several people, if there is a leadership race, who will throw their hats into the rink. I think at the end of the day, there will be a bitter battle between two people: I think Kevin Falcon has an interest of getting back in the government. I think Andrew Wilkinson, who is a bright individual – and he’s very clean, will throw his hat in the rink and I think it will be down to those two as a battle at the end of the day.”

Some say that Falcon may not want to give up the lucrative job he holds at present, but may sponsor or back up some candidate.

Is Premier Christy Clark getting EXTRA security with anger in B.C. rising against her (remember Gordon Campbell?)?

Pavla Janeckova of Kelowna charged with threatening Premier and Speaker