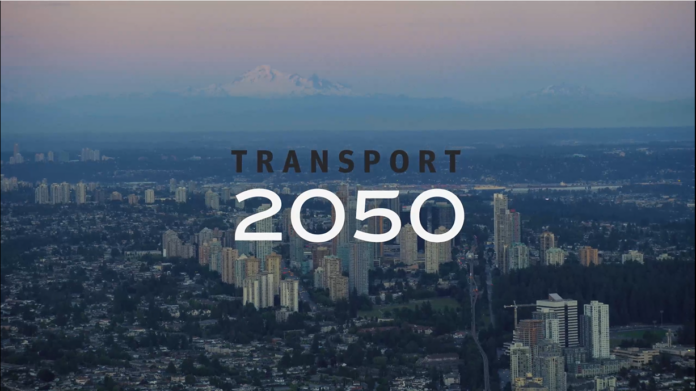 From April 19 until May 14, TransLink is asking the public for their opinions on the following priorities and recommendations which were developed based on Phase 1 responses:

Once engagement has concluded, TransLink will take the results from both phases of engagement and create a draft 30-year transportation plan. That plan will be released later this year to gather more feedback from the public, TransLink’s government partners, and key stakeholders before it becomes final. Once finalized, Transport 2050 will be the next major long-term transportation strategy that outlines regional transportation priorities for the next three decades.

Members of the public are invited to participate in engagement in the following three ways:

Visit transport2050.ca to take part. For anyone with feedback specifically about building rapid transit to UBC, feedback can be given directly here as part of a separate engagement.

Gigi Chen-Kuo, TransLink Interim CEO, said: “Long-term planning is never more important than in times of uncertainty. The pandemic has prompted Metro Vancouver and urban areas all over the world to reimagine what the future of transportation could look like. I welcome everyone to have their say on the region’s next major transportation strategy to help make everyone’s communities more livable for years to come.”

George Heyman, BC Minister of Environment and Climate Change Strategy, said: “People in Metro Vancouver expect and need high-quality, affordable transportation options that support action on climate change and strong, healthy communities for everyone. Our government is committed to continuing our support and development of better public transit and active transportation that help shape healthy communities for decades to come. Feedback from this public engagement help us make informed decisions that will build a more sustainable and accessible province for all British Columbians.”

Jonathan X. Coté, Chair of the Mayors’ Council on Regional Transportation, said: “The long-term transportation strategy is the foundation the Mayors’ Council uses to make major transportation investment decisions. The region recently completed nearly everything that was outlined in Transport 2021, which was possible because of critical long-term planning from 30 years ago. I was excited to see that Phase 1 saw responses from people throughout the region, and we need that continued enthusiasm from the public as we map out the next 30 years of transportation.”

Direct flights between Canada and India resume on Tuesday