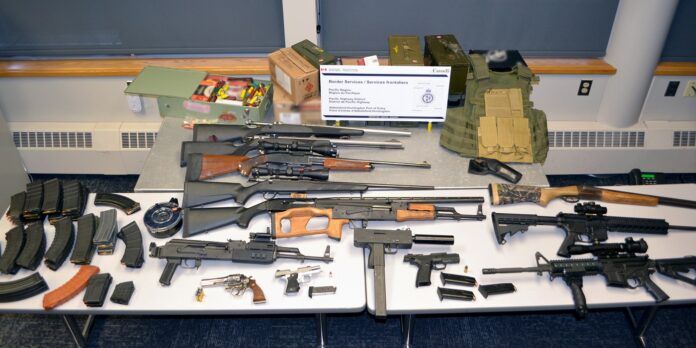 · one restricted handgun; and,

Kettering was arrested and released on an undertaking. He is scheduled to appear in Abbotsford Provincial Court on September 21 to face charges on the following counts:

· possession of a prohibited or restricted firearm with ammunition (seven counts)

Travellers are encouraged to leave their firearms at home when seeking entry to Canada. However, travellers with firearms must declare them to the CBSA officer at the first opportunity and meet import regulations.