AFTER a two-year COVID-mandated hiatus, the annual Trinjan Kuri Mundey Di Lohri festival returned this past Sunday with more pomp and pageantry than the latest Bollywood blockbuster.

As is always the case at the event, the newly-born babies and newlyweds were the stars of the show, however, the Trinjan team gave the overflowing crowd exactly what they wanted to see with their cultural performances. “The pent-up demand of the audience energized us throughout the evening,” said Amy Ghuman Sara, founder of Trinjan.

A special appearance was made by Pierre Poilievre, Conservative Party Leader and the Leader of the Official Opposition, who wanted to learn more about the Lohri cultural festivities.

At the conclusion of the event, MC Lal Padhianvi, announced next year’s Kuri Mundey Di Lohri will be on January 14.

Trinjan has hosted the Kuri Mundey Di Lohri event for two decades now. Through Trinjan’s grassroots efforts, the elimination of gender discrimination in the South Asian community has made major strides. 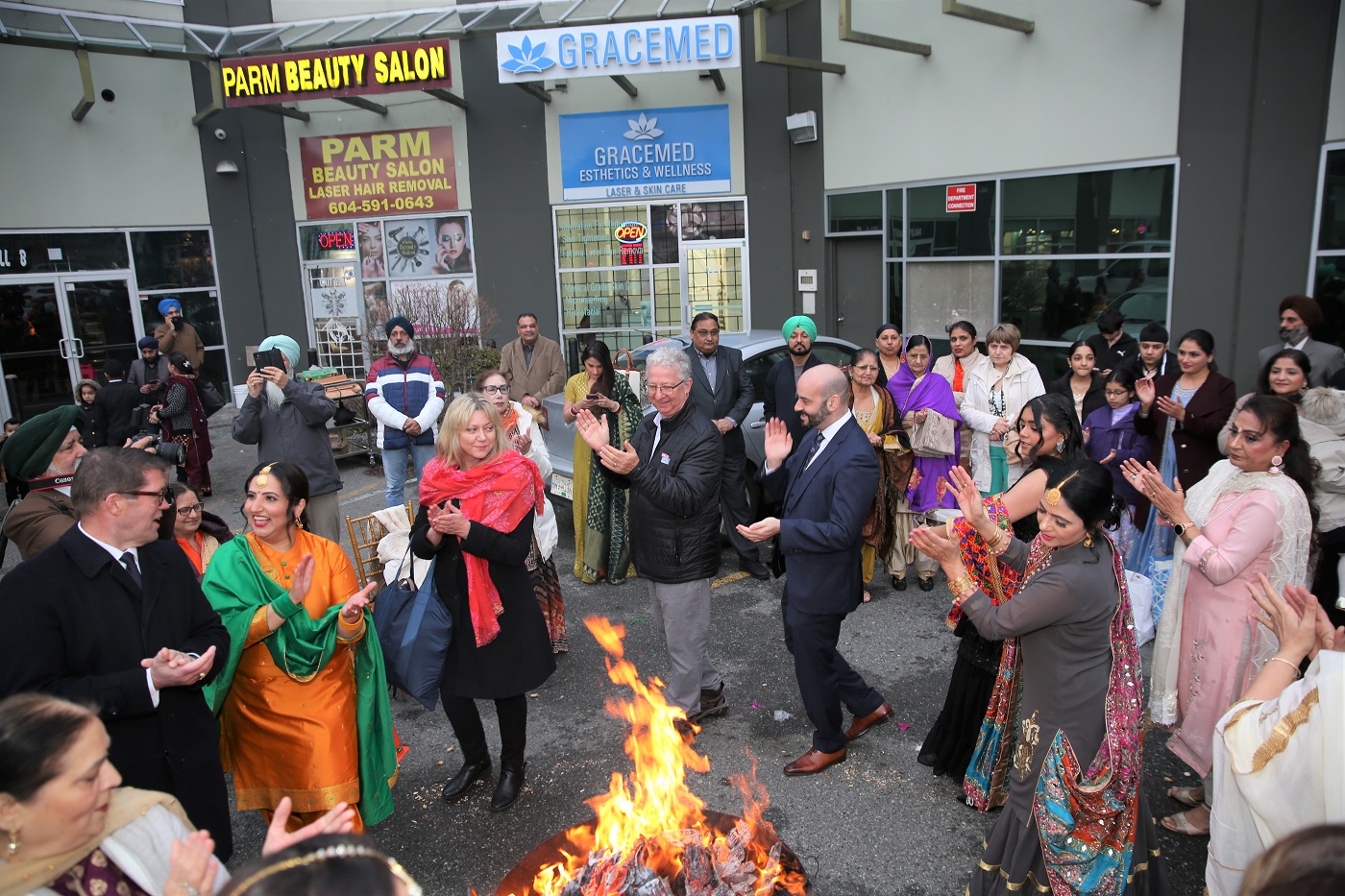 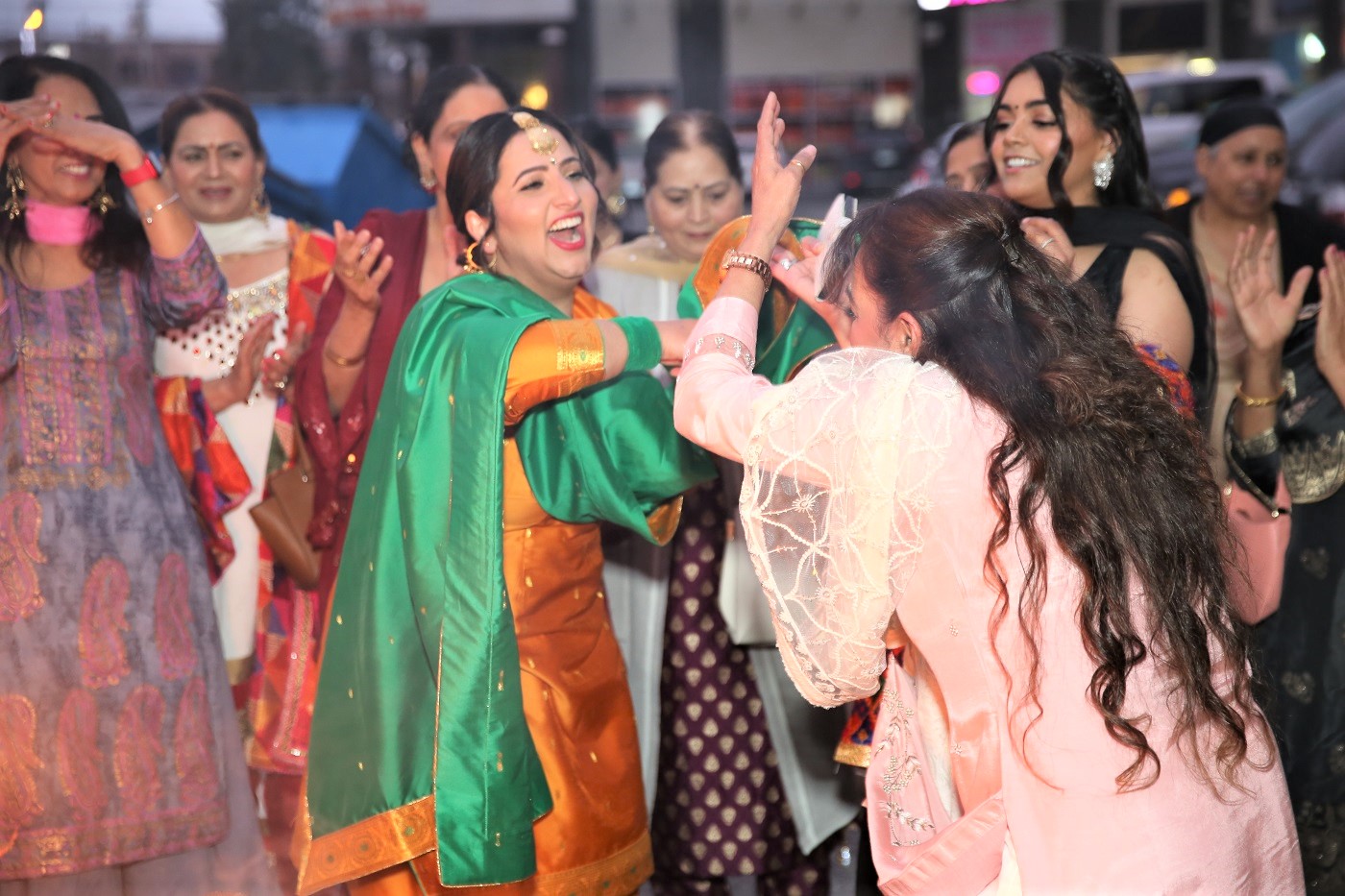 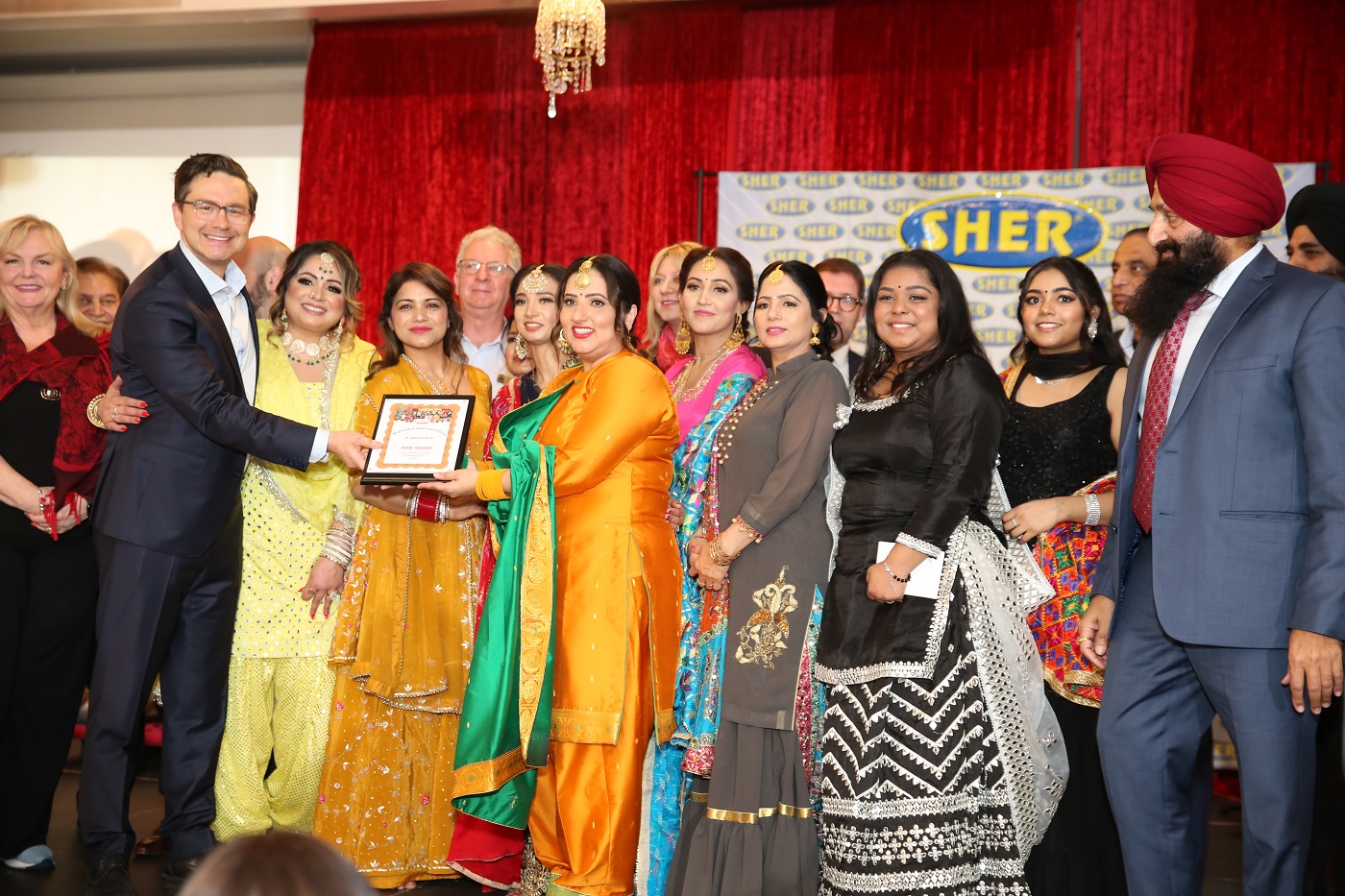 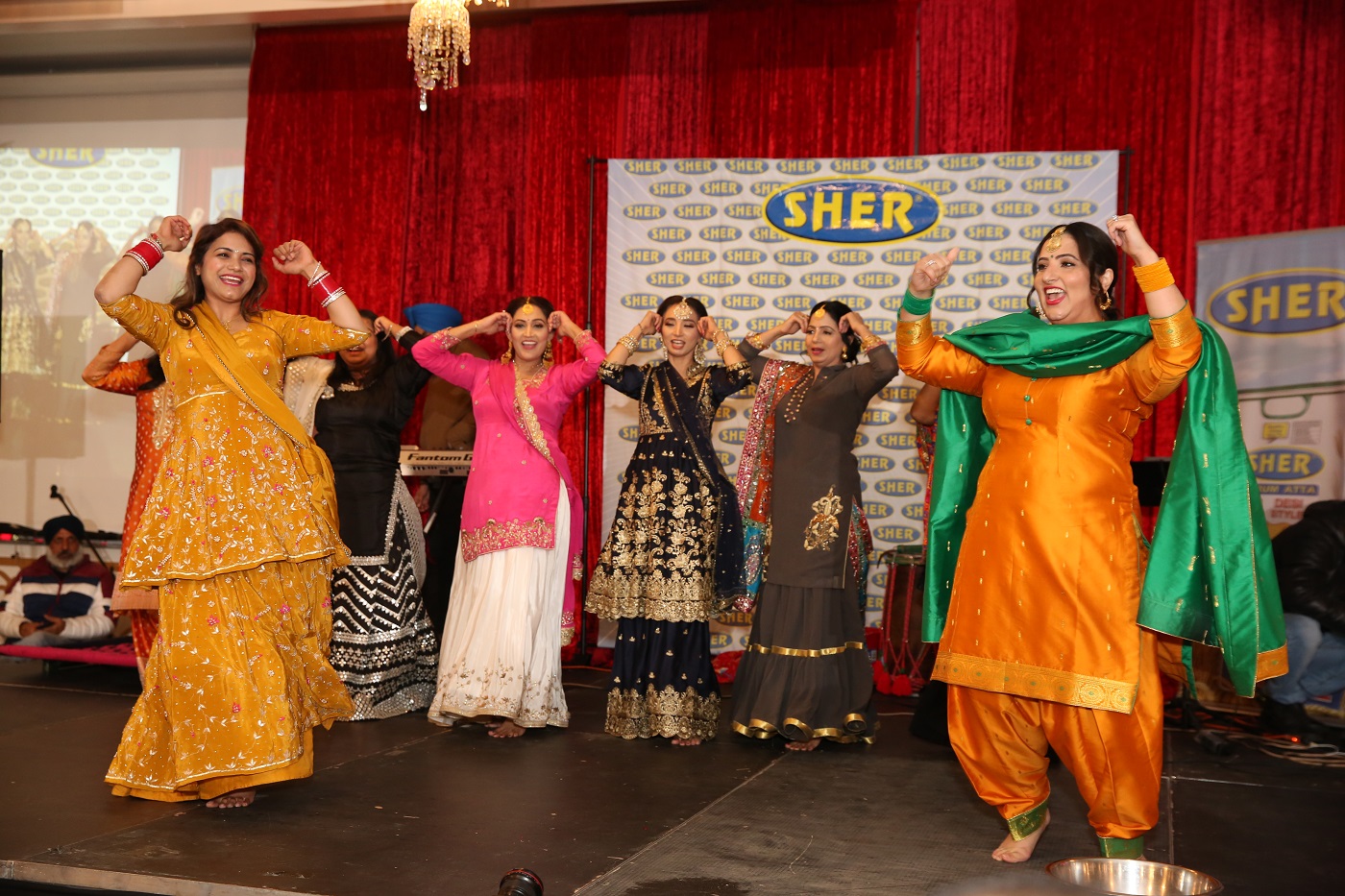 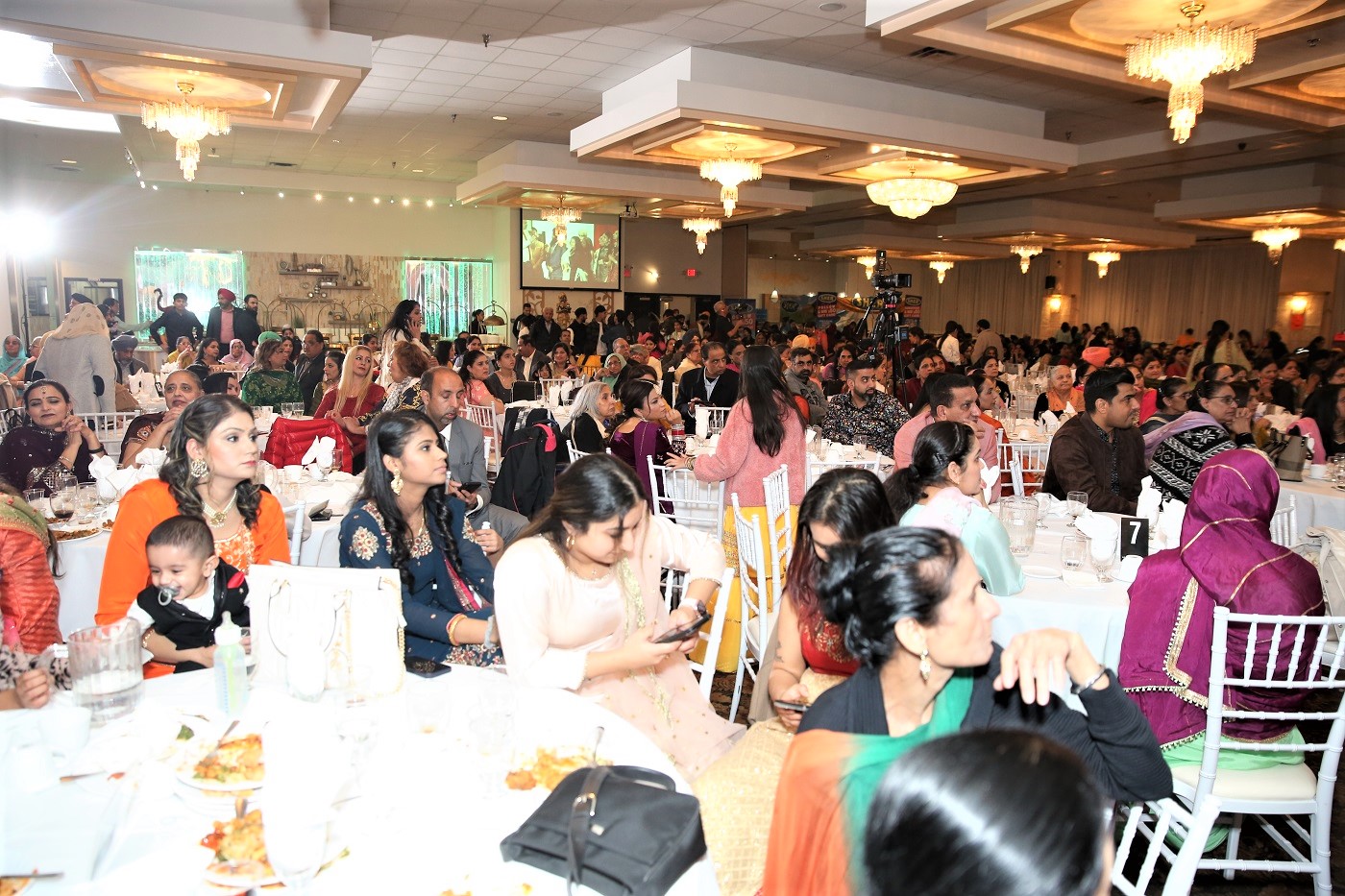 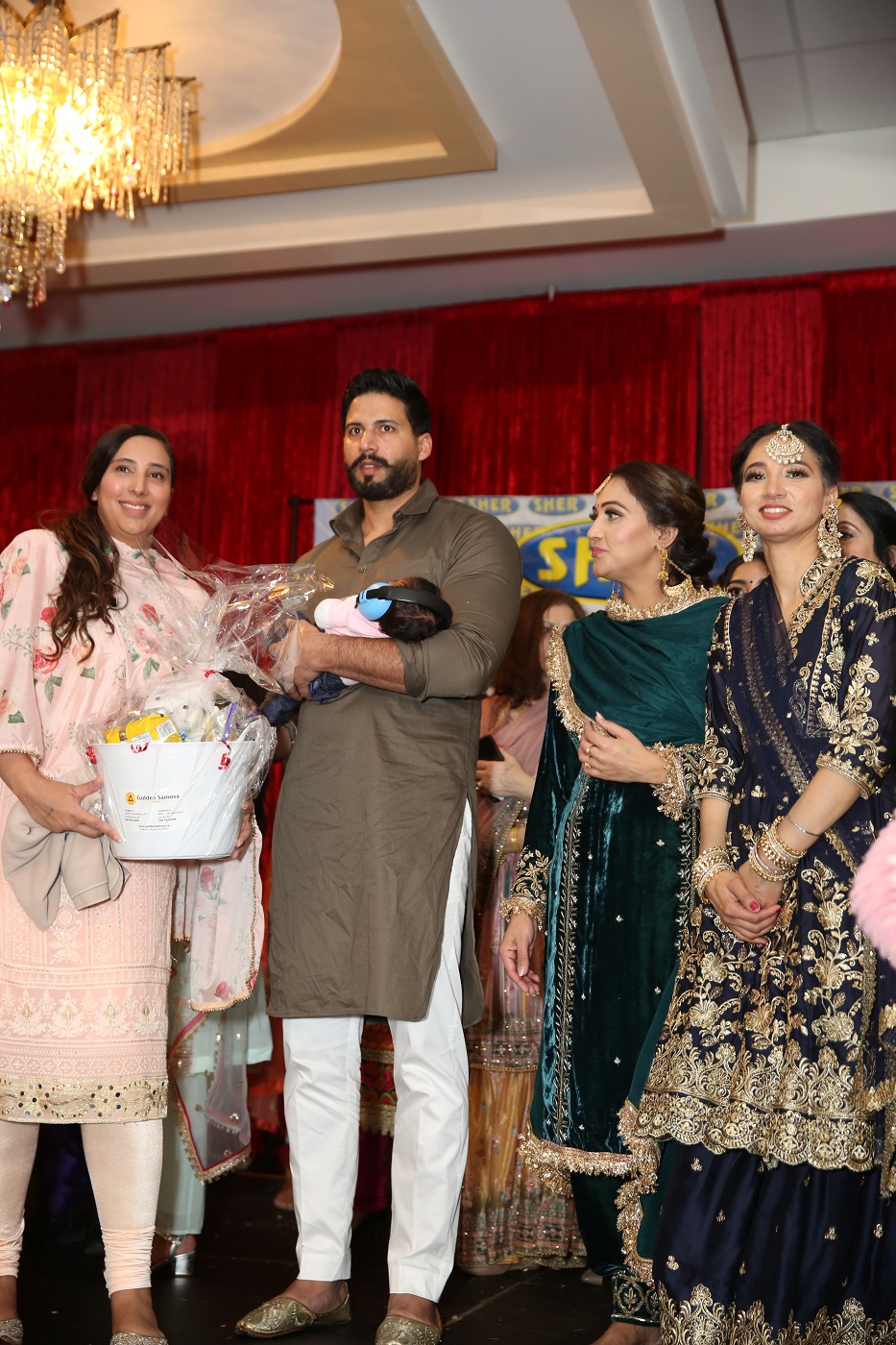 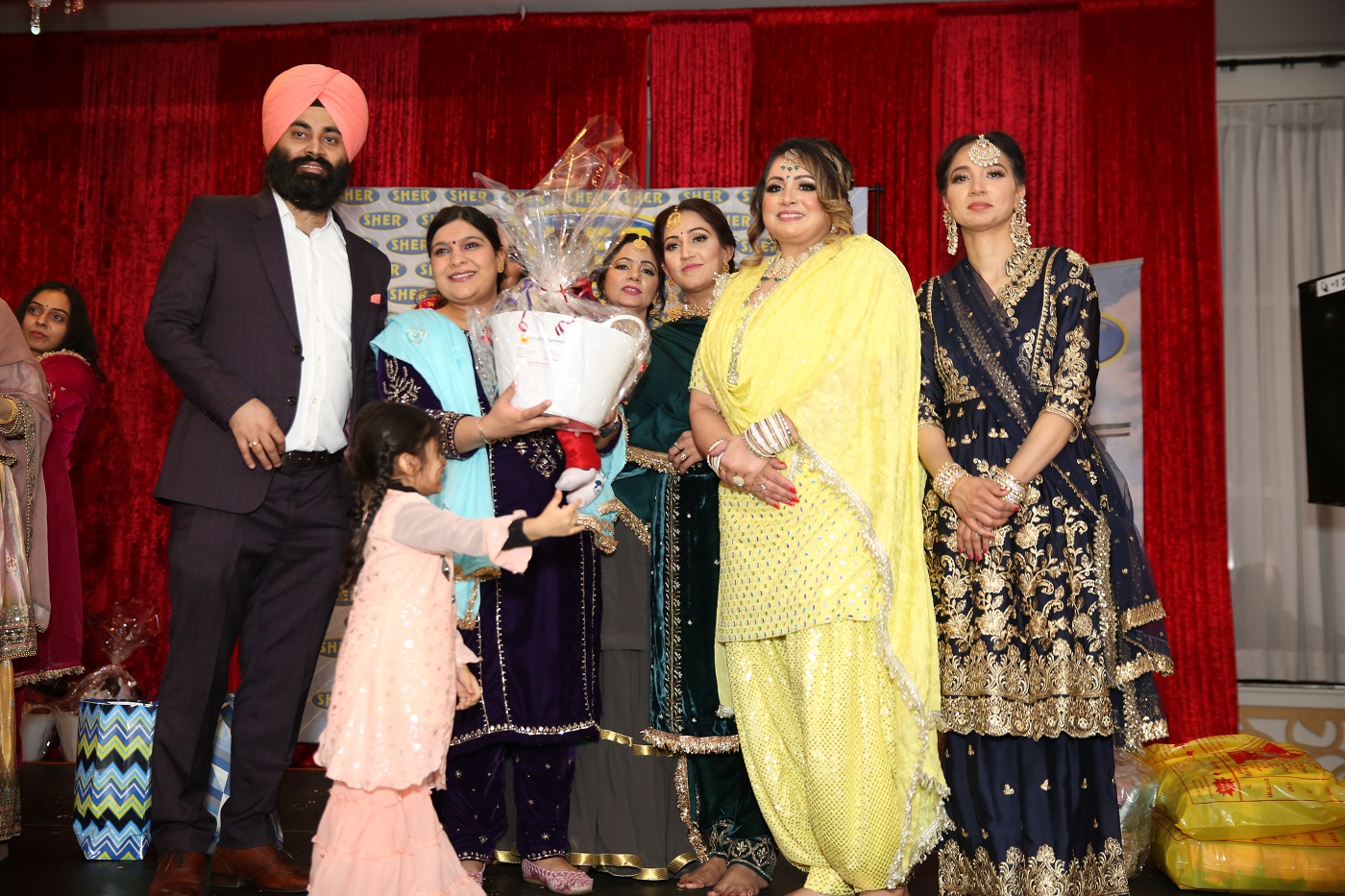