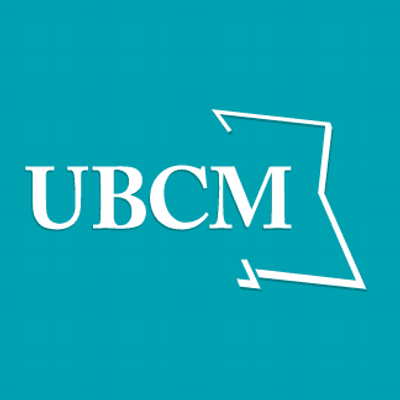 AS the provincial government continues to accept input on its draft Land Owner Transparency Act (LOTA) to curb anonymous and speculative investing in real estate, the Union of British Columbia Municipalities (UBCM) is indicating support for the proposed legislation and urges the province to use the data to support tax law enforcement.

First outlined by the government in June, LOTA would create a publicly accessible registry to clearly identify the true, beneficial owners of real estate in the province and prevent investors from hiding behind numbered companies, offshore and domestic trusts, and corporations.

UBCM’s own Special Committee on Housing released a final report of its own on BC’s housing crisis earlier this year called “A Home for Everyone” and recommended four key policy shifts:

While the proposed collection of data under LOTA on beneficial ownership is viewed as an important first step, and is in line with the committee’s second recommendation, UBCM is further recommending the provincial and federal governments work together additionally on:

“We commend the provincial government for beginning to take action to bring greater transparency to home ownership,” said Chilliwack Mayor and UBCM Third Vice President Sharon Gaetz. “Knowing exactly who is purchasing home will help ensure that all real estate owners in the province pay their fair share of taxes. Closing loopholes and better transparency will lead to the kind of enforcement needed to slow speculative real estate purchases that are driving up prices in B.C. beyond what people can afford.”

Investments in local programs support people who are unhoused