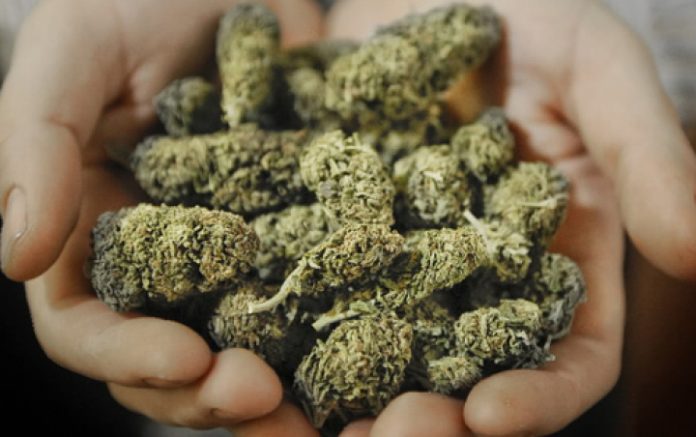 VANCOUVER City Council has approved the “Cannabis Store” in preparation for the federal legalization of cannabis on October 17, and in compliance with the provincial regulations.

The “Cannabis Store” designation was created through a zoning and development bylaw amendment to change the definition of “Medical Marijuana Related Use” (MMRU) to “Cannabis Store”. Following legalization of non-medical cannabis, licensed cannabis retail stores will be the only locations where federally approved non-medical cannabis can be purchased legally in Vancouver.

All future cannabis stores will need to meet several requirements to operate. In addition to a municipal development permit and business licence, operators must obtain a provincial cannabis retail outlet business licence. All products will also need to be acquired from a federally licensed producer, through the provincial distribution system.

All existing distancing rules and requirements for operating a cannabis store in the future will be the same as the existing MMRU stores and Compassion Clubs, which include only operating in commercial zones and maintaining a distance of at least 300 metres from schools, community centers, neighbourhood houses, youth facilities, and other cannabis retail stores.

MMRUs and Compassion clubs that are currently operating and have not received the City’s zoning or licencing approval continue to be illegal, and the city continues to pursue enforcement against these operators. To date, the City has issued 53 injunctions against illegal dispensaries – the majority have agreed to a test case set for a hearing, which will begin on September 4 in BC Supreme Court, and is expected to take three weeks.

Upon legalization of cannabis, both the provincial and federal governments will have new enforcement roles, and all three levels of government will contribute to maintaining legal retail cannabis stores in Vancouver.