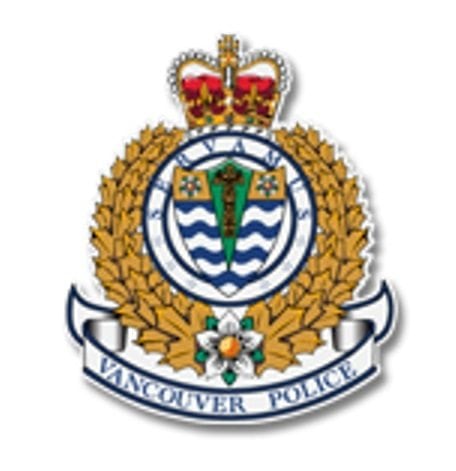 VANCOUVER Police on Friday (January 19) made yet another appeal for the public’s help to solve the homicides of 15-year-old Alfred Wong and 23-year-old Kevin Whiteside, which occurred on Saturday, January 13, near Ontario Street and East Broadway in Vancouver.
Detectives believe there are people who were in the area around the time of the murders but have not yet spoken with police. This information could be critical to the investigation.

“We have collected and reviewed video and determined that there are people out there we still need to talk to,” said Constable Jason Doucette. “In particular, our detectives are looking to speak with anyone who was at the Indochine Kitchen + Bar around the time of the shooting – anywhere between 8 and 9:30 p.m.”

On Saturday, Vancouver Police will position their Mobile Command Centre near Ontario Street and East Broadway from 3 p.m. to midnight. Detectives will be available to talk to anyone who witnessed Saturday night’s events or who has information relevant to the investigation.

The investigation is a top priority for the Vancouver Police Department. Detectives are working around-the-clock to identify witnesses and people with knowledge of this incident.