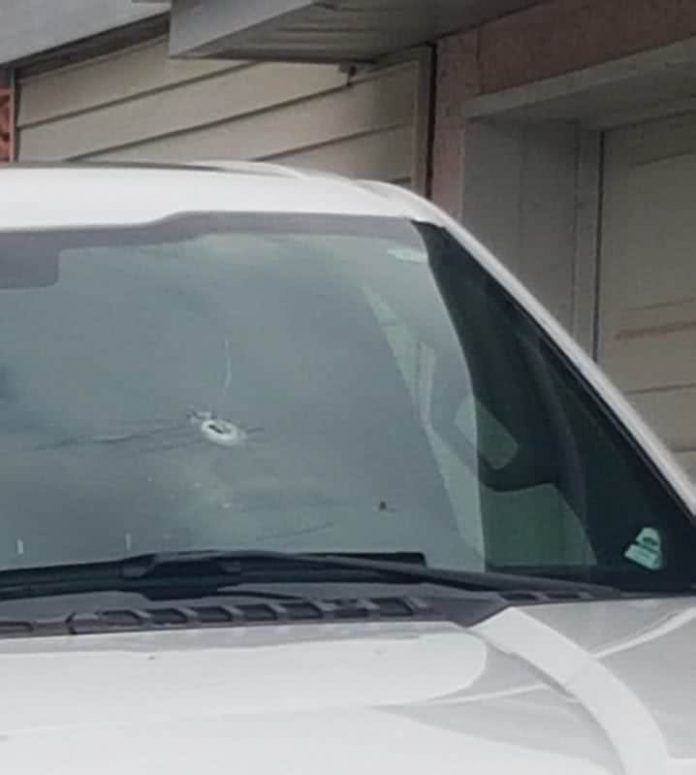 Just before 12:30 a.m. on September 19, police received 911 calls reporting the sounds of shots fired in the area of East 57th and Main Street. Officers searched the area and spoke with several people who were in the neighbourhood at the time, but were unable to confirm that shots were fired. 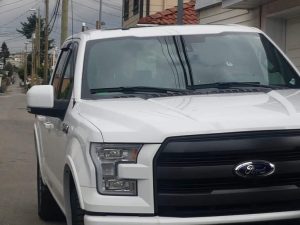 However, around 10:30 a.m., police were called back to the area after a firearm and shell casings were found on the ground at Main Street and East 56th Avenue. A further search of the area located a number of parked, unoccupied vehicles with what appeared to be bullet holes. There have been no reported injuries.

While still early in the investigation, based on the initial information, police say this appears to be a targeted shooting. There is no additional information to share at this time.