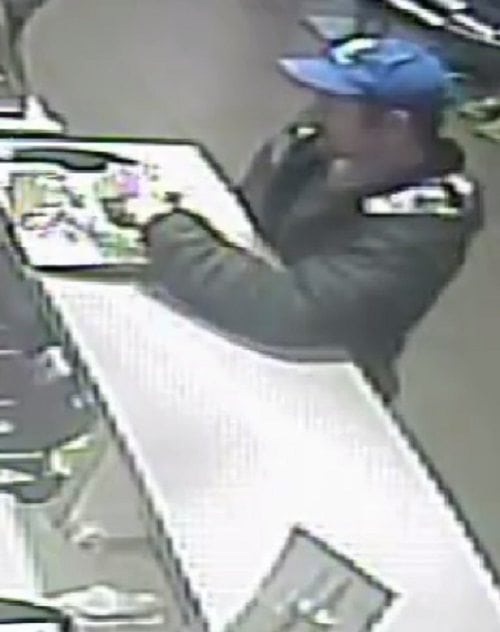 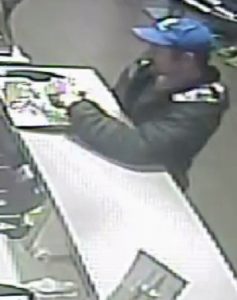 The warning follows a rash of calls received by police from merchants who reported cash payments made with counterfeit currency.

“In each instance the customer receives change in Canadian currency after paying for a small transaction with a counterfeit US$20 bill,” said Constable Dave Wheatley on Wednesday.

As officers continue their investigation of the allegations police are releasing the image of a man they believe is responsible for a portion of the transactions.

“Although the transactions have been made along the Yale Road-Vedder Road corridor police remind all merchants to remain wary when receiving payment in US$20 denominations,” said Cpl. Mike Rail.

Some tips to prevent fraud:

Read more about bank note security features at the Bank of Canada.