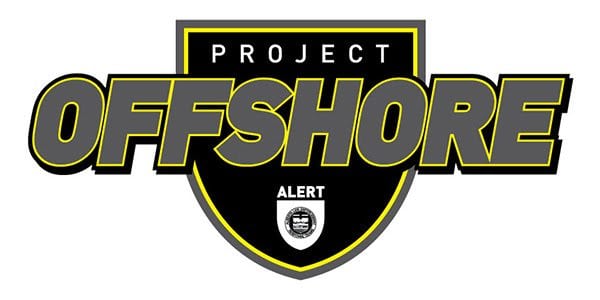 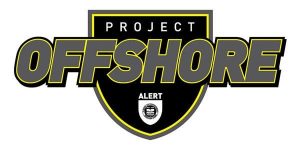 A year-long investigation into a Calgary-based drug trafficking network has led to one of Alberta’s largest drug seizures. More than $4 million worth of fentanyl, cocaine, and methamphetamine were seized by ALERT.

Project Offshore was an investigation by ALERT Calgary’s organized crime and gang team that focused on a drug trafficking consortium operating in Calgary. The group was allegedly involved in wholesale drug distribution and money laundering that was provincial in scope.

Project Offshore began in September 2016. A total of 11 homes were searched in Calgary during the course of the investigation and arrests took place in November 2017. To date, 11 suspects have been charged with more than 125 criminal offences.

“Project Offshore is proof that ALERT’s integrated approach works. We know enforcement is key to reducing the supply of drugs. I would like to commend all investigators and officers involved in this specific case.  On behalf of all Albertans, thank you for your continued great work that helps keep our communities safe,” said Minister Kathleen Ganley, Alberta’s Justice Minister and Solicitor General.

ALERT seized record amounts of fentanyl and methamphetamine in this operation, with 15,757 fentanyl pills and 28 kilograms of methamphetamine taken off the street. The fentanyl seizure is the largest of its kind by ALERT, while the meth seizure nearly doubles the previous record for all of Alberta.

Previously, the largest meth seizure in the province was made at the Del Bonita border crossing in January 2016. A joint investigation between Canada Border Services Agency and ALERT seized 14.5 kilograms of meth concealed in a vehicle.

The street value of the drugs seized in Project Offshore surpasses $4 million. The seizure includes:

ALERT also seized $523,232 in cash proceeds of crime, two vehicles, and has restrained a million-dollar mansion located in north Calgary (see photo above). The home belongs to Simon Yuen and was allegedly financed through a profitable drug trafficking operation.

More than 120 charges related to drugs, firearms, proceeds of crime, and organized crime have been laid against 11 suspects who are all from Calgary:

Yuen, Mohamud and Jia Chen have not been located to date. Warrants have been issued for their arrest, and anyone with information on their whereabouts is asked to contact police or Crime Stoppers at 1-800-222-TIPS (8477).