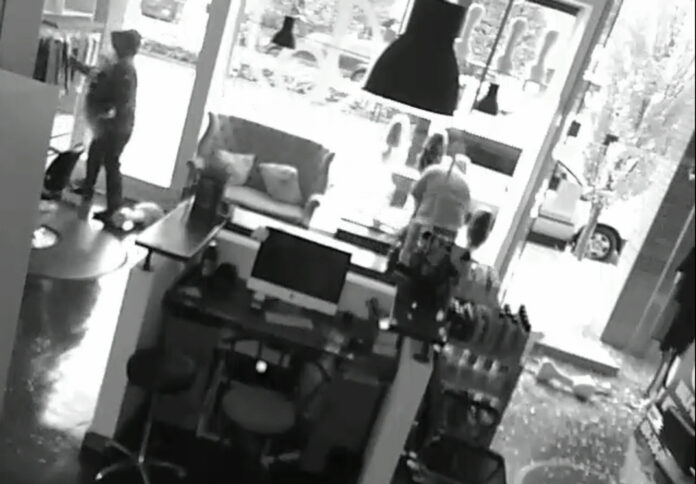 VANCOUVER Police are asking for the public’s help to locate multiple wigs taken during a break-in to a hair salon near City Centre Mall last week.

Two male suspects broke into JO Hair salon located at 3017 Cambie Street and stole multiple wigs, hair toppers, and hair extensions worth over $45,000 in the morning of June 3.

“Investigators believe the thieves targeted this particular store to specifically steal the wigs and hair extensions,” said Constable Tania Visintin. “These wigs are not only cosmetic, but can be for those who, for medical reasons, can’t grow hair. For that reason alone, a crime like this is very distressing.”