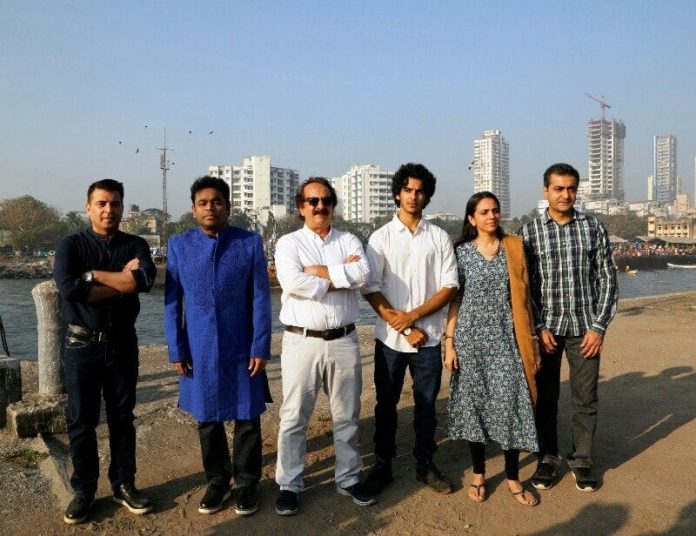 Panaji (PTI): Acclaimed Iranian filmmaker Majid Majidi, who has collaborated with A R Rahman for the second time on “Beyond the Clouds”, says one of the best qualities about the composer is that he is open to criticism.

Rahman had earlier worked with Majidi on “Muhammad: The Messenger of God” (2015).

“Rahman is a special person. He is very talented and that is the reason why he is so famous. One of the good points about him is that he is very flexible. Sometimes, I ask him to change the tunes completely and he does it.

“It is a very rare when someone criticises you and you accept. Rahman is open to criticism,” Majidi said at a press conference on the sidelines of the International Film Festival of India (IFFI)

Majidi’s Mumbai-set drama opened the 48th edition of the festival. The director attended the opening with the cast — Ishaan Khatter and Malavika Mohanan — and Rahman.

The director said working with Rahman is an interesting process.

“The only problem with Rahman is that with him you need to work at night. From night till morning. It was the biggest challenge. When I used to sleep, Rahman would come and ask me to listen to the music. He does what he wants. It was a wonderful collaboration and I am thankful to him for all the efforts he made,” Majidi said.