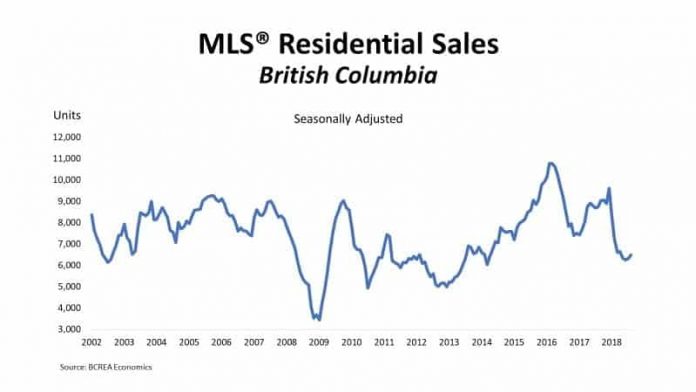 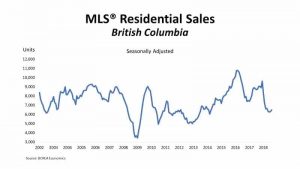 THE British Columbia Real Estate Association (BCREA) reports that a total of 6,743 residential unit sales were recorded by the Multiple Listing Service (MLS) across the province in August – a 26.4 per cent decrease from the same month last year.