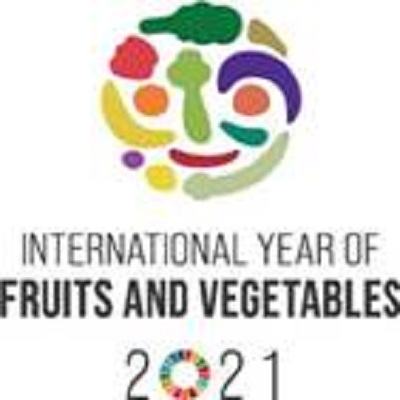 KELOWNA: The BC Fruit Growers’ Association election of four of its eight member Board of Directors took place on February 25.

Outgoing incumbents Vice President Peter Simonsen and director David Dobernigg were thanked for their service to the industry. Retiring director Sukdev Goraya was also thanked for his service on the Board.
The BCFGA represents 350 commercial tree fruit growers in BC.