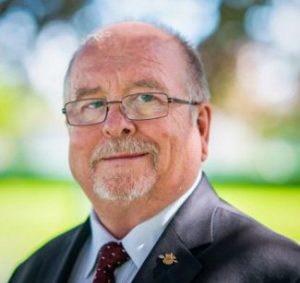 BC Liberals said on Wednesday that they successfully blocked a misguided plan by Premier John Horgan and the NDP to allow construction union raids every summer. The NDP included this provision as part of the Labour Relations Code Amendment Act, which the BC Liberals were successful in amending.

“The ability to freely organize is one of the fundamental rights we enjoy in Canada, and this needs to be respected,” said BC Liberal Labour Critic and Chilliwack MLA John Martin. “But this needs to be done in a way that promotes stability for workers, unions, and employers alike. The NDP’s plan missed this mark. The government’s own partners in power sharing – the BC Greens – clearly agreed that this was a step too far, given they voted in favour of our amendment.”

Martin says that as with many NDP policies, the government once again prioritized its union allies at the expense of British Columbians.

“Allowing annual union raids would have singled out the construction industry for regular workplace disruption during its busiest season – risking delays and higher project costs,” said Martin. “Our BC Liberal amendment simply brought rules for the construction industry in line with other sectors – which was the advice of the NDP’s own independent review panel in the first place.”

THE NDP said on Tuesday that Finance Minister Carole James forecast a $12.5 billion deficit for the fiscal year 2020-21, which is...
Read more

CHANGES to the Workers Compensation Act will provide better support to injured workers and their families and enhance WorkSafeBC's ability to investigate...
Read more