Home Events #BollywoodMonster Mashup Returns to the GTA for the Seventh Year in a...
Facebook
Twitter
WhatsApp
Email

Mississauga, ON: Canada’s largest South Asian festival #BollywoodMonster Mashup is bringing five days of monstrous fun across the GTA for the seventh year in a row this summer between July 1 and July 22. Known for its world-class performances, #BollywoodMonster Mashup wows audiences of thousands with never-before-seen international talent, interactive family activities, amazing food, and dynamic dancers. This year, the MonstrARTity team is going bigger than ever and will reveal three internationally acclaimed Bollywood singing stars featuring a Mirchi Music Award winner, a Zee Cine Award winner, and the exclusive Canadian premiere of a Bollywood star.

“The team at MonstrARTity is doing an amazing job with five days of #BollywoodMonster Mashup awesomeness! As the largest South Asian festival in Canada we’re excited to bring to thousands of people a whirlwind of world-class entertainment across the GTA,” says artistic director Vikas Kohli. “Free concerts by Bollywood stars, fantastic food, free KidZone, spectacular dancers, cutting edge comedy, film, VIP events and everything fun under the sun.”

In addition to the jam-packed music and dance programming, this year #BollywoodMonster Mashup is adding a food festival: The Monster FoodFest is bringing celebrity chefs of national and local acclaim to Celebration Square for bite-sized fun including food demos, samples, and an impressive selection of food and market vendors from around the world.

Monster FoodFest and the free Bollywood concerts are happening during the final two days of the festival at Mississauga Celebration Square. Stay tuned for the exciting announcement of our Bollywood stars and celebrity chefs! 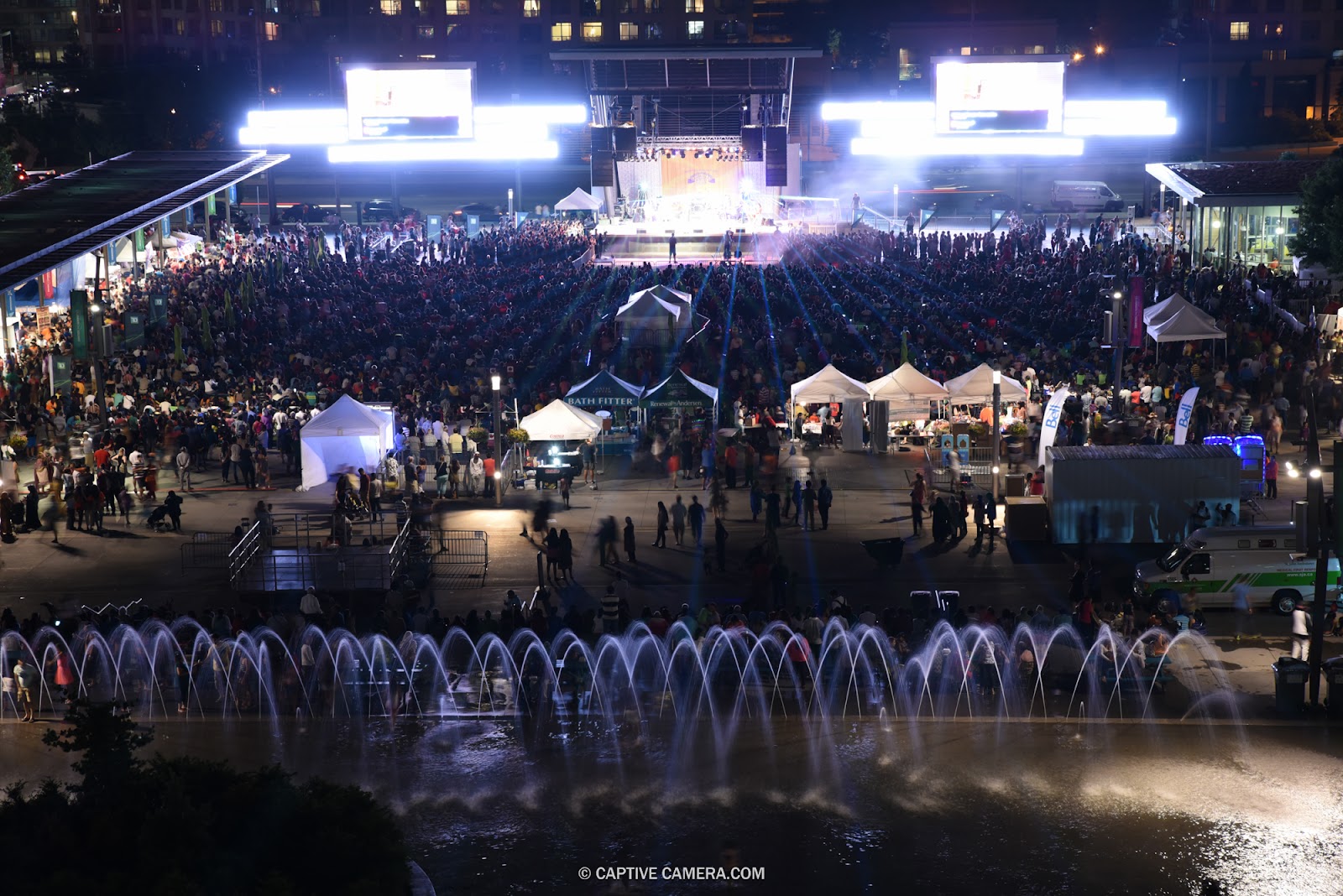 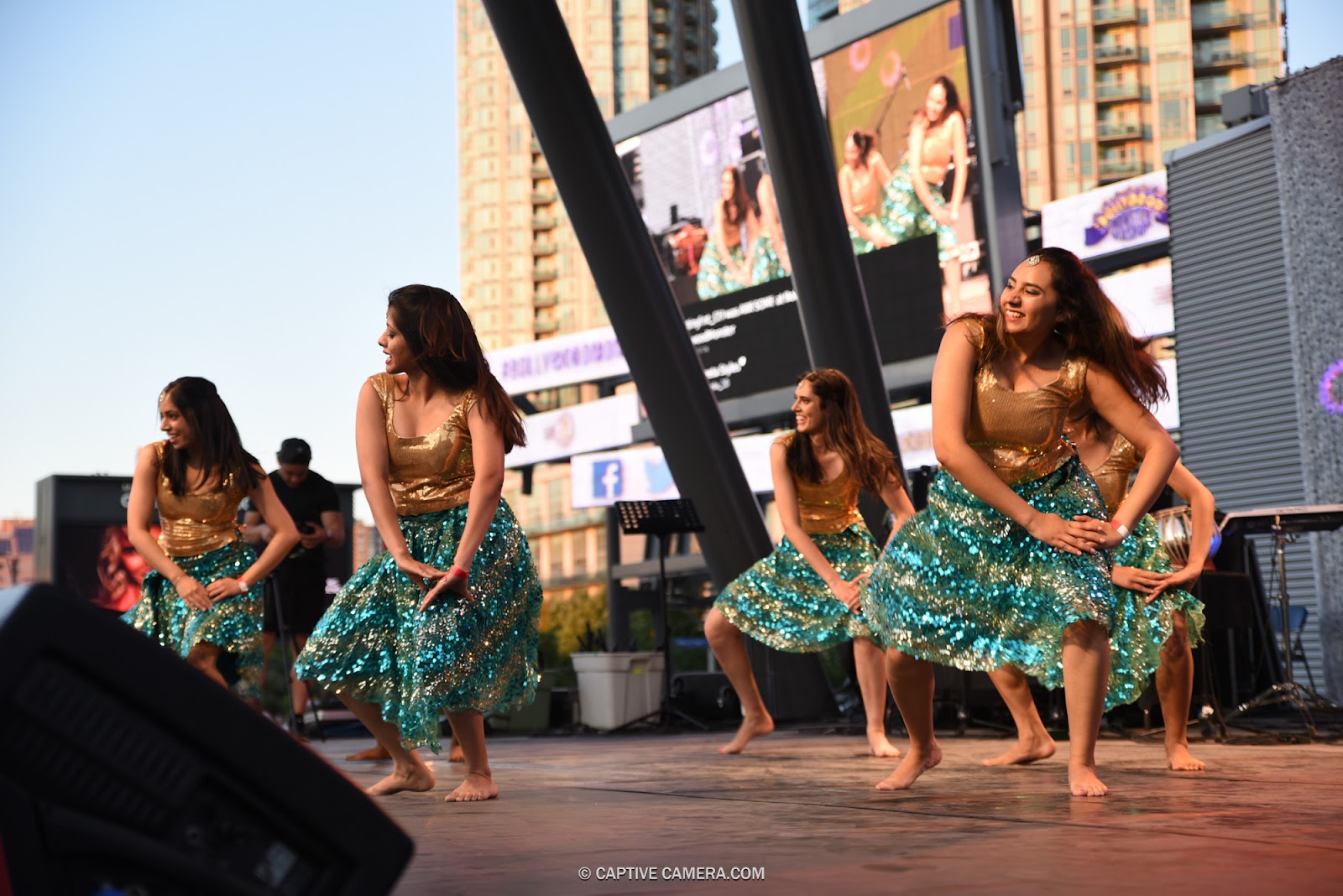 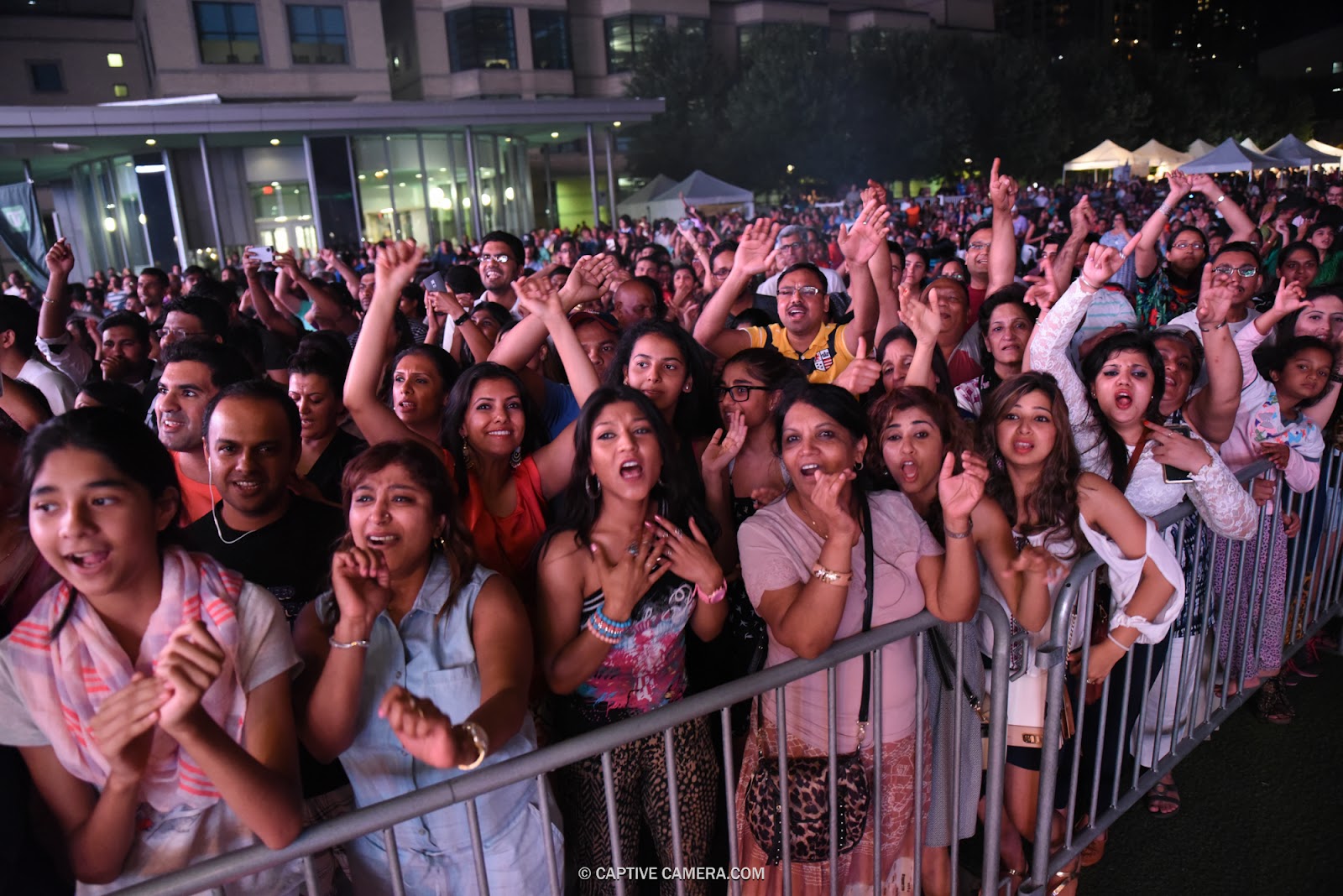 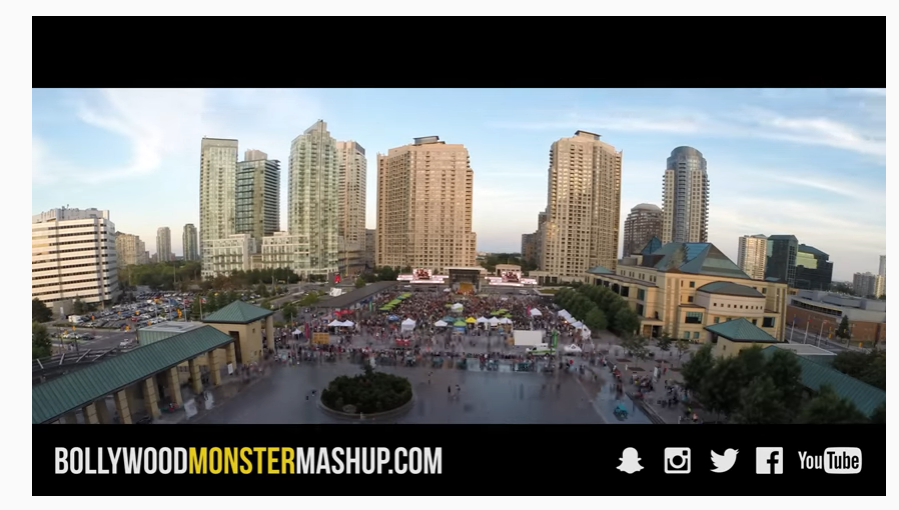 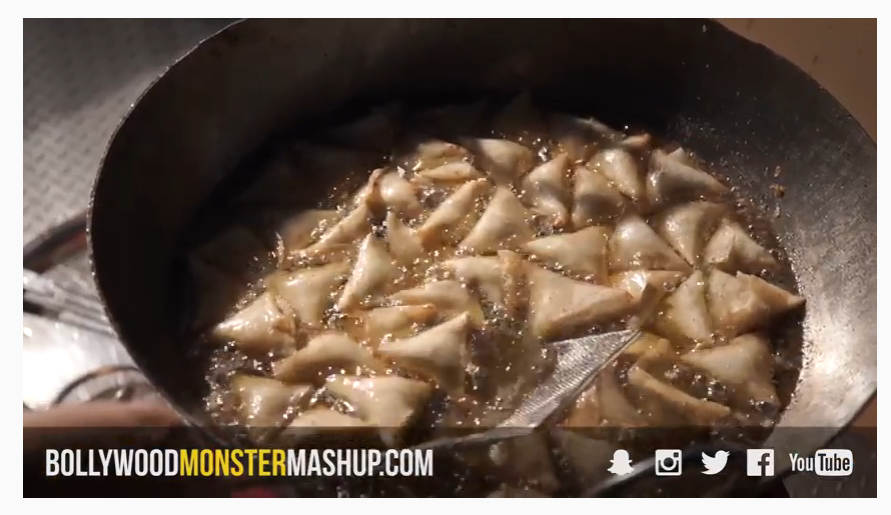 Born in 2011, #BollywoodMonster Mashup is produced by MonstrARTity, an incorporated not-for-profit arts organization that creates innovative world-class productions. In addition to #BollywoodMonster Mashup, MonstrARTity produces the award-winning Monster Rock Orchestra, a combo of hit songs + orchestra + lasers for a face-melting show. In the spirit of giving back to the community, MonstrARTity runs the Monster Arts for Youth program, which brings professional artists into the classroom to teach students about South Asian arts. This year, the team at MonstrARTity is excited to launch the Monster Artist Development program to help develop the professional and artistic careers of local and international musicians.

Award-winning film composer and music producer Vikas Kohli is the Artistic Director of MonstrARTity and is known for his expertise fusing together genres as varied as punk, classical and Bollywood pop.  He has received the Trailblazer Award from the ReelWorld Film Festival, Voice Achievers Award and a MARTY award from the Mississauga Arts Council. Kohli sits on the Mayor’s Diversity and Inclusion Advisory Committee for the City of Mississauga, Polyphonic Ground, and Mississauga Partners in Music. He has been profiled on ET Canada, CBC The National, The Globe & Mail, The Hindustan Times and Zee News. Born in Ottawa, Kohli attended fine arts school, received an Honours Degree in Mathematics & Philosophy from the University of Toronto, his MBA from the Schulich School of Business and his CFA. Kohli now lives in Mississauga, Canada.

Surrey Board of Trade: Digital all candidates meeting