Mississauga, Onatario: Canada’s largest South Asian festival, #BollywoodMonster Mashup presented by TD would like to extend a huge congratulations to Bollywood talent, Jonita Gandhi, for her amazing performance at the 2017 International Indian Film Academy Awards (IIFA) in New York with Benny Dayal, Javed Ali, and Neeti Mohan. Her performance dazzled audiences as part of Oscar award-winning music director A.R. Rahman’s performance at the IIFA Awards 2017. Brought to you by Telus as the festival’s Saturday night headliner, the Mumbai-based singer is coming home to take Mississauga Celebration Square by storm on July 22 one week after her captivating appearance at the awards show. Her recent hit “The Breakup Song” from IIFA Award-winning film Ae Dil Hai Mushkil featuring Anushka Sharma and Ranbir Kapoor, is the song of the summer. As Canadian homegrown talent, she made her singing debut in 2013 with A.R. Rahman and her Bollywood debut in the title track of the 2013 hit film Chennai Express starring mega stars Shahrukh Khan and Deepika Padukone. Catch “The Breakup Song” and other fan favourites live at Mississauga Celebration Square July 22! 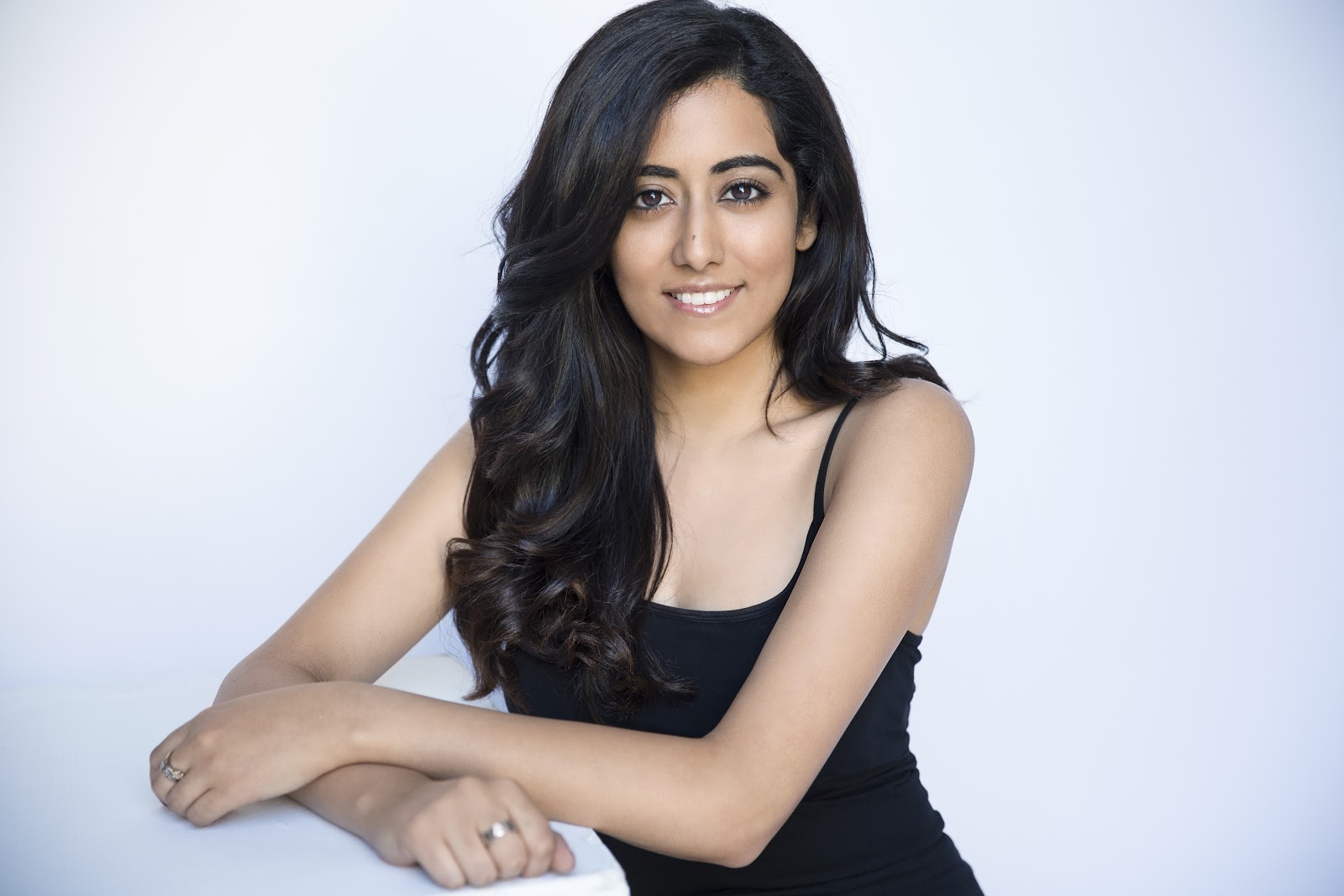 Bollywood stars Aakanksha Sharma and Kamal Khan are joining Jonita Gandhi at #BollywoodMonster Mashup for a truly unforgettable weekend! Aakanksha Sharma, the stunning voice of Sunny Leone in “Main Adhoora” is hitting the main stage at Mississauga Celebration Square July 22 as part of the festival’s free programming. Nominated twice at the 2017 Mirchi Music Awards for Upcoming Female Vocalist of the Year for her songs “Tu Alvida” from the film Traffic and “Dhal Jaun Main” from the film Rustom, Aakanksha Sharma is bringing her international star power to Canada in an exclusive #BollywoodMonster debut and is so excited to be coming here for the festival.

#BollywoodMonster Mashup’s Friday night closer, multi-award winning Bollywood star Kamal Khan will be performing his hit song “Ishq Sufiyana” from the film The Dirty Picture, which earned him a Zee Cine Award for Fresh New Singing Talent, Male Vocalist of the Year at the Mirchi Music Awards and Best Music Debut at the Global Indian Music Awards. His knowledge of what it takes to be a singing superstar earned him a celebrity judge position on Voice of Punjab.

This year, #BollywoodMonster Mashup has even more in store for festival attendees with the addition of the all-new Monster FoodFest. Fusing delicious international and Canadian flavours, Monster FoodFest will thrill your senses with an explosion of flavour offering specialty kebabs, dosas, samosas, ice cream, corn on the cob, pizza, and live cooking demos. The Monster FoodFest happens July 21-22 as part of #BollywoodMonster Mashup’s official Canada 150 programming. Award-winning TV host, Dilshad Burman, is bringing her bright personality to the festival with a free chef demo inspired by popular Facebook LIVE series, “EAT SOMETHING! With Dee.” Mississauga’s own, Dialo Kinghorn, the Executive Chef at popular Port 229 Artisan Bistro in Port Credit is set to share his expertise and bring mouthwatering recipes to Monster FoodFest. Comedian Ali Hassan, host of CBC Radio’s Laugh Out Loud and creator of the cooking series Bland is Boring is bringing his side-splitting jokes to the festival as he emcees during the sizzling chef demos. 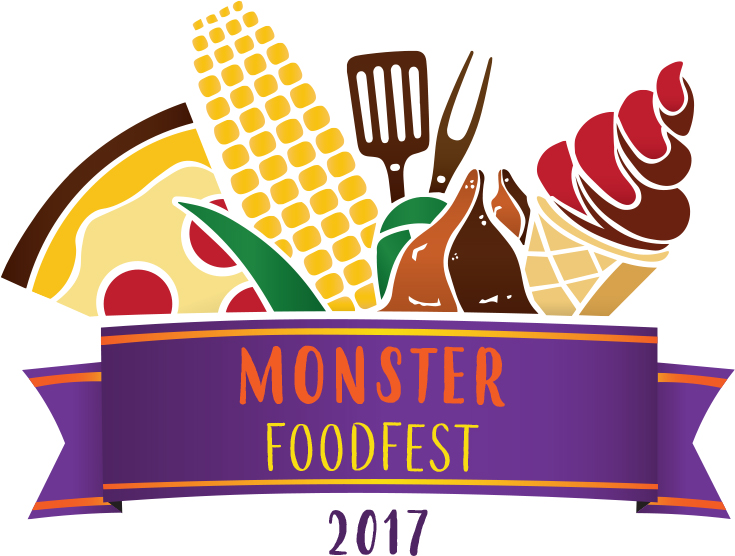 You won’t want to miss out on any of the action, so head to BollywoodMonsterMashup.com for more information on the seventh edition of the largest South Asian Festival in Canada! For the opportunity to meet our Bollywood stars and get free stuff from our Goodie Package, enter coupon code #BollywoodMonster. 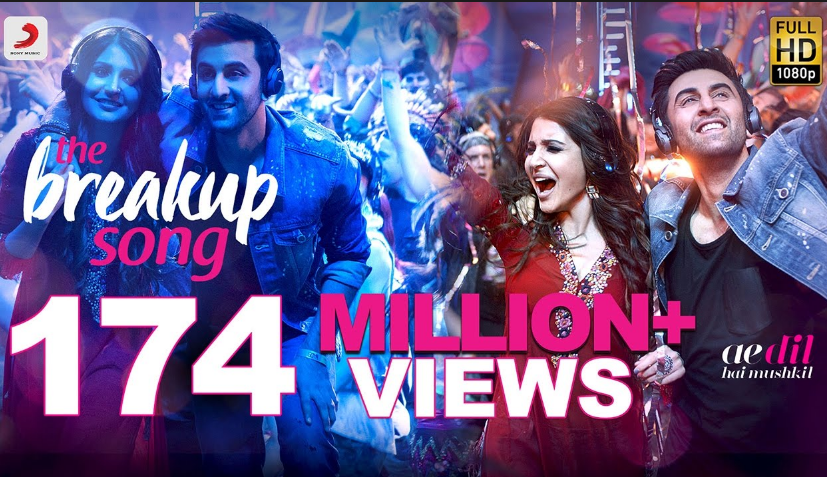 Born in 2011, #BollywoodMonster Mashup is produced by MonstrARTity, an incorporated not-for-profit arts organization that creates innovative world-class productions. In addition to #BollywoodMonster Mashup, MonstrARTity produces the award-winning Monster Rock Orchestra, a combo of hit songs + orchestra + lasers for a face-melting show. In the spirit of giving back to the community, MonstrARTity runs the Monster Arts for Youth program, which brings professional artists into the classroom to teach students about South Asian arts. This year, the team at MonstrARTity is excited to launch the Monster Artist Development program to help develop the professional and artistic careers of local and international musicians.

Award-winning film composer and music producer Vikas Kohli is the Artistic Director of MonstrARTity and is known for his expertise fusing together genres as varied as punk, classical and Bollywood pop.  He has received the Trailblazer Award from the ReelWorld Film Festival, Voice Achievers Award and a MARTY award from the Mississauga Arts Council. Kohli sits on the Mayor’s Diversity and Inclusion Advisory Committee for the City of Mississauga, Polyphonic Ground, and Mississauga Partners in Music. He has been profiled on ET Canada, CBC The National, The Globe & Mail, The Hindustan Times and Zee  News. Born in Ottawa, Kohli attended fine arts school, received an Honours Degree in Mathematics & Philosophy from the University of Toronto, his MBA from the Schulich School of Business and his CFA. Kohli now lives in Mississauga, Canada.