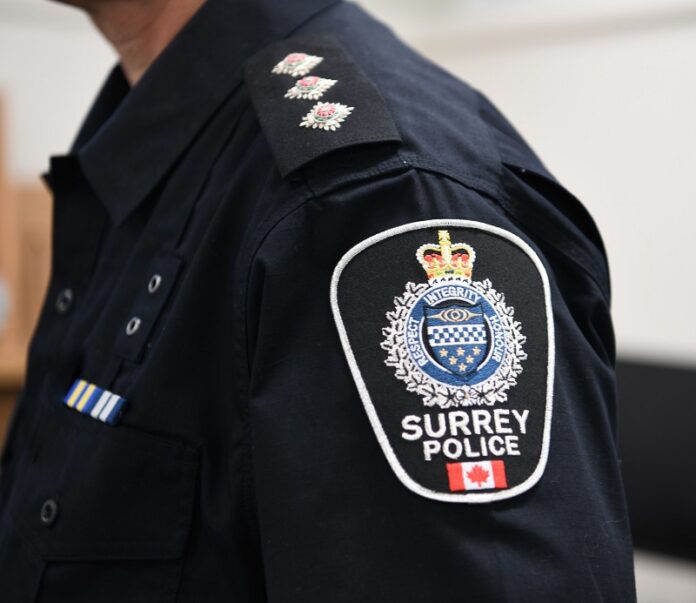 SURREY Police Service (SPS) now has a second police union operating on behalf of police personnel with the certification of the Surrey Police Inspectors’ Association (SPIA) by the BC Labour Relations Board.

The formation of this association to represent all SPS Inspectors is in alignment with other large municipal police departments across Canada and will provide efficiencies and equity in future contract negotiations. The SPIA currently has 12 members and expects to grow to more than 20 members once SPS is at full strength.

“On behalf of the Surrey Police Service leadership team, I congratulate the Surrey Police Inspectors’ Association on receiving approval to represent our officers who hold the rank of Inspector,” said Chief Constable Norm Lipinski on Thursday. “I look forward to working with the SPIA, in addition to CUPE 402 and the Surrey Police Union, to achieve our mutual goals of providing a wellness focused work environment so our staff can deliver the highest standard of public safety to Surrey residents.”

The Surrey Police Union (SPU) was certified to represent the sworn members of SPS below the rank of Inspector in August 2021, and CUPE 402 continues to represent unionized civilian staff at SPS, as announced in March 2021. All three unions work collaboratively with SPS and the Surrey Police Board in support of their continued progress toward a local, municipal police service for Surrey.