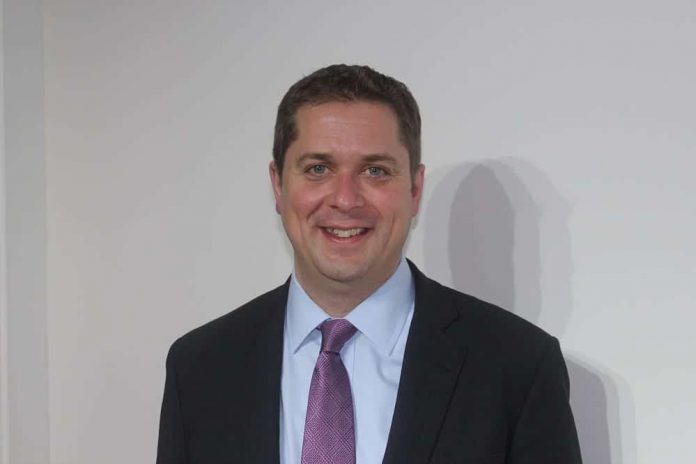 “Having a child is an exciting milestone in any person’s life, but it comes with added costs and pressures,” said Scheer. “Today, young parents are under pressure and worried about their future. They are looking for help and Justin Trudeau has proven that he cannot be trusted to deliver it.”

As Prime Minister, Scheer will remove federal income tax from Employment Insurance (EI) maternity and EI paternal benefits by providing a non-refundable tax credit of 15 percent for any income earned under these two programs. The benefit to a Canadian whose salary is $50,000 would be about $4,000.

“Justin Trudeau said he would help the middle class, but the last four years show that he is not as advertised. He raised taxes on 80 percent of middle-class families and brought in a carbon tax that makes everyday essentials more expensive,” said Scheer.

Conservative Leader Scheer slams Trudeau for ‘walking out on Canadians’

Is Trudeau proposing to introduce capital gains tax on sale of primary residences?