THE Consulate General of India celebrated the 17th Pravasi Bharatiya Diwas on January 15 in Burnaby in partnership with Hindu Temple Burnaby. The event was attended by more than 150 people, including a number of distinguished members from the Indian diaspora. The inaugural session was addressed by Consul General Manish; Raj Chouhan, Speaker of the BC Legislative Assembly; Jagrup Brar, Minister of State for Trade; Burnaby Councillor Sav Dhaliwal; and Temple President Rakesh Dhir.

Manish highlighted the significance of the Pravasi Bharatiya Diwas celebrations in India, the role of Pravasi Bharatiya in the development and progress of India and various programs and policies of the Indian Government for diaspora communities. The BC political leaders highlighted the achievements of Indian diaspora over last 130 years in Canada, including their hard work and struggle and their journey towards achieving prominence in all walks of life.

There were some cultural performances. The Consulate General felicitated the participants in the inaugural session, panelists and artists with a special plaque and a shawl. 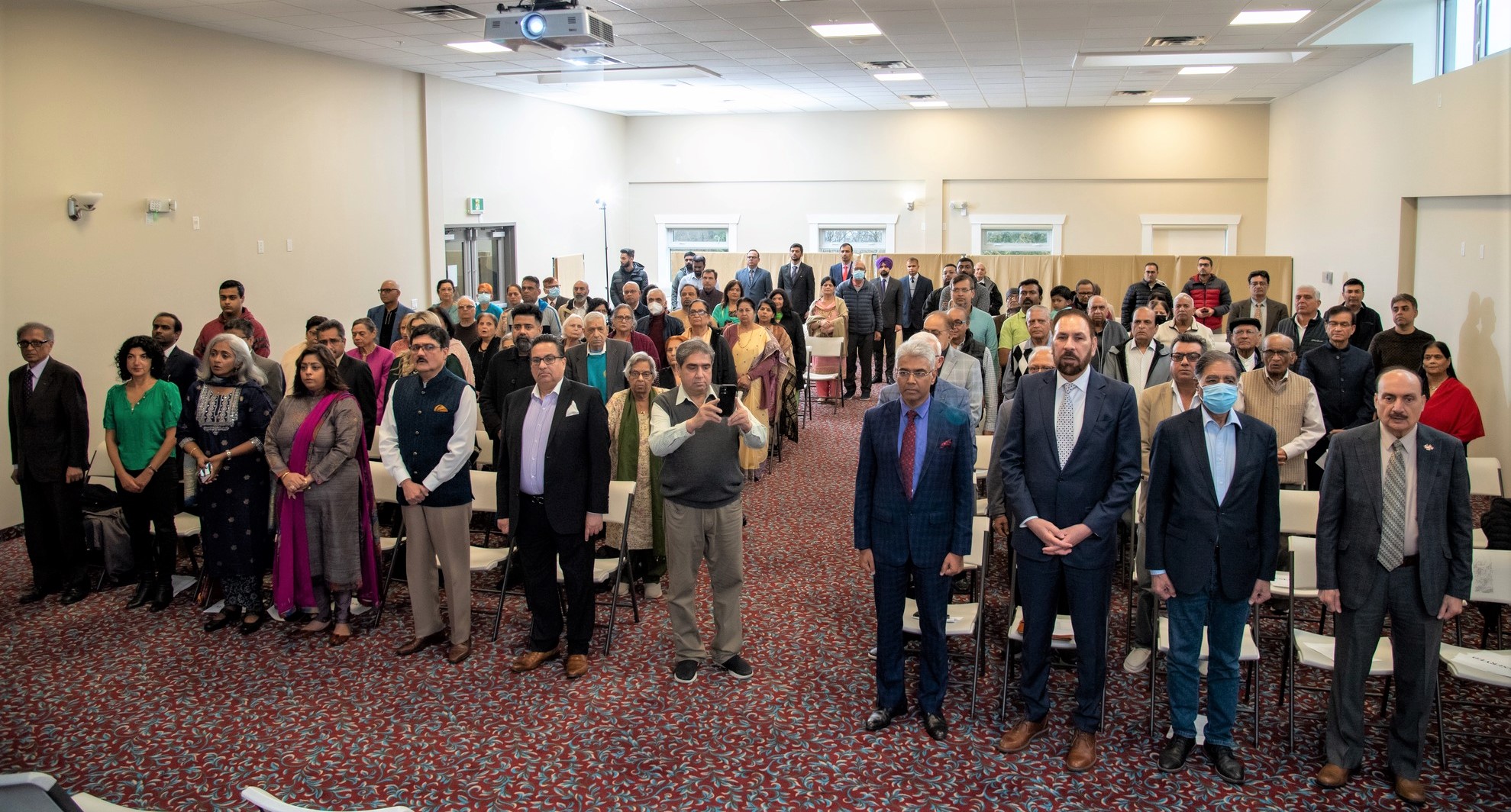 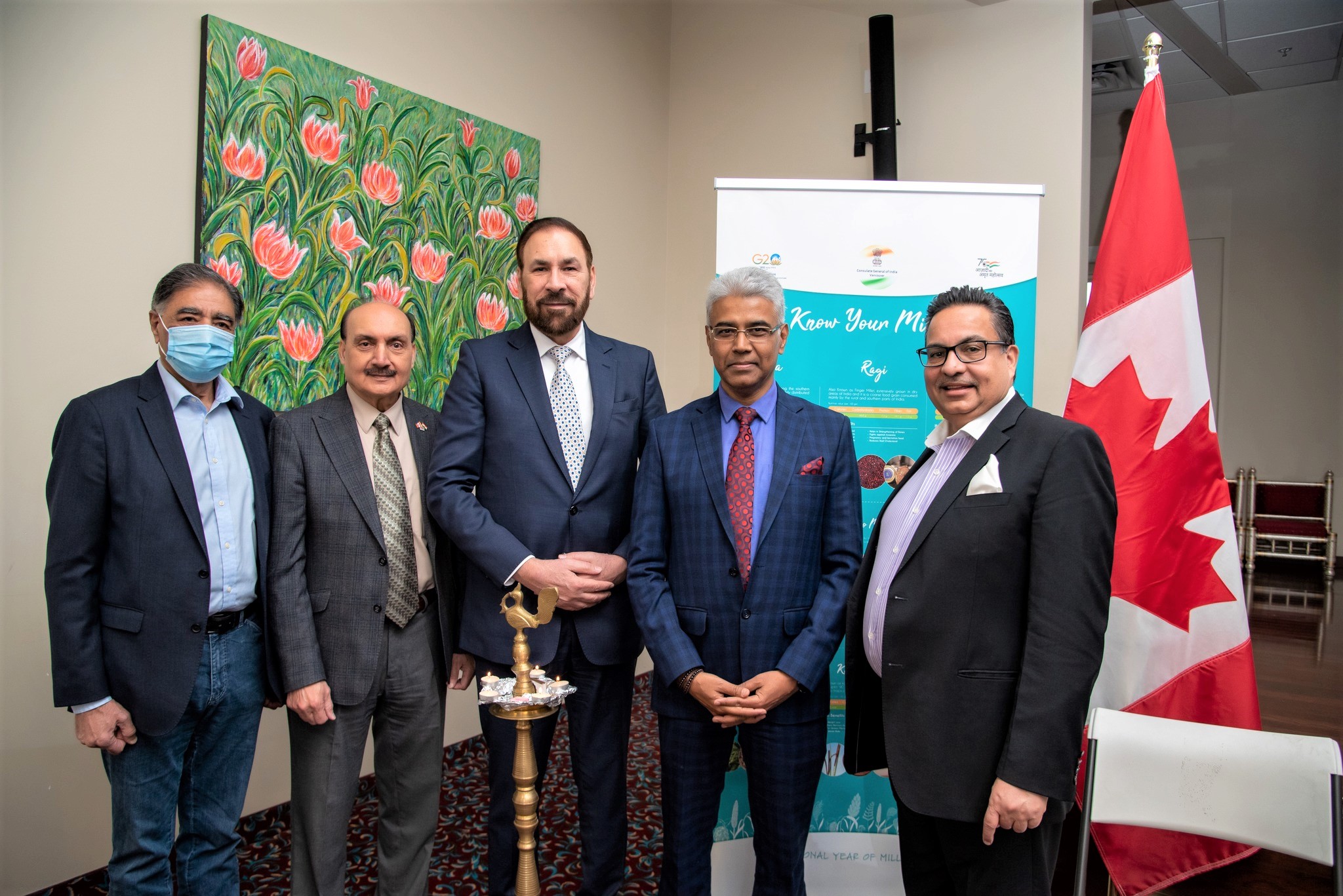 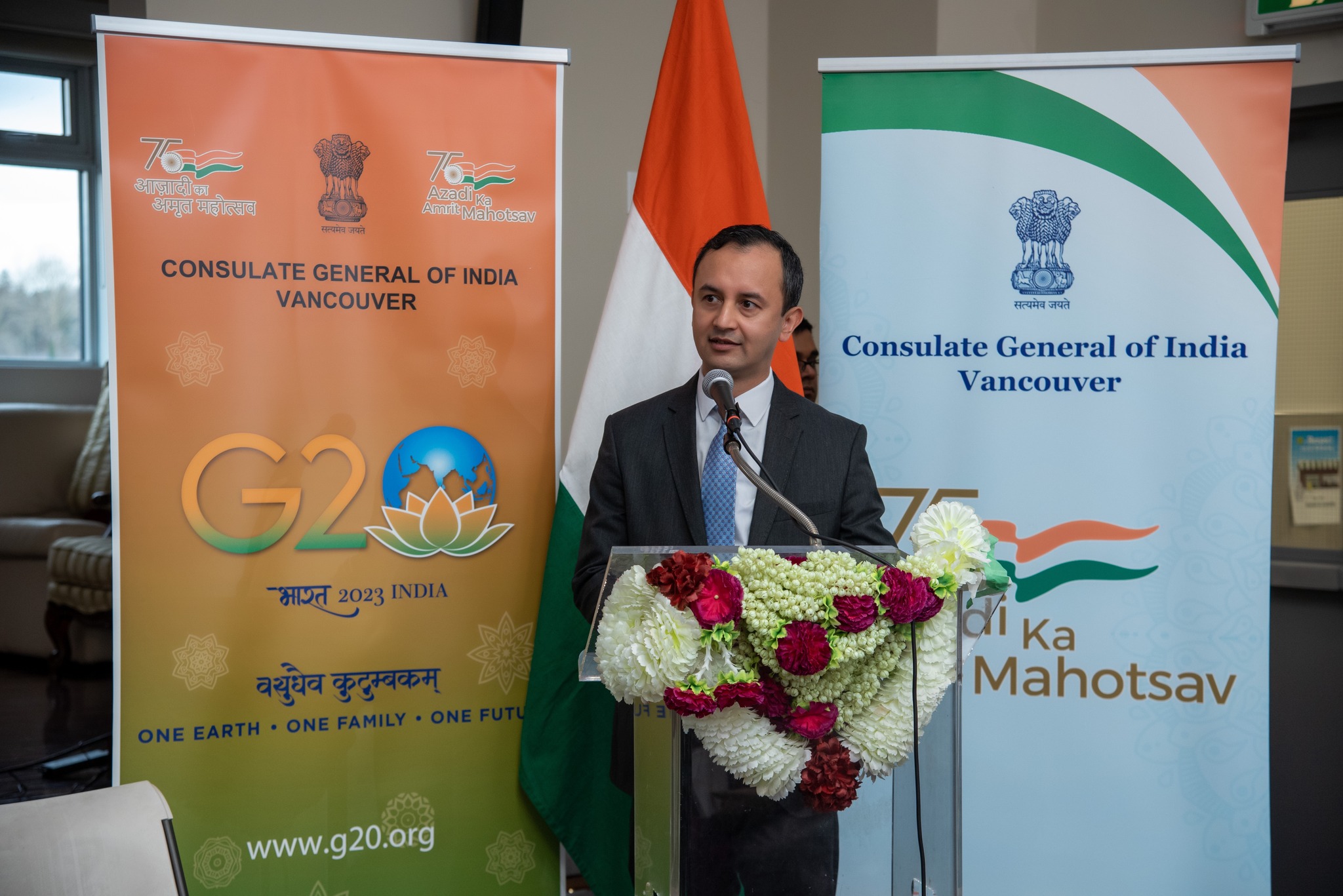 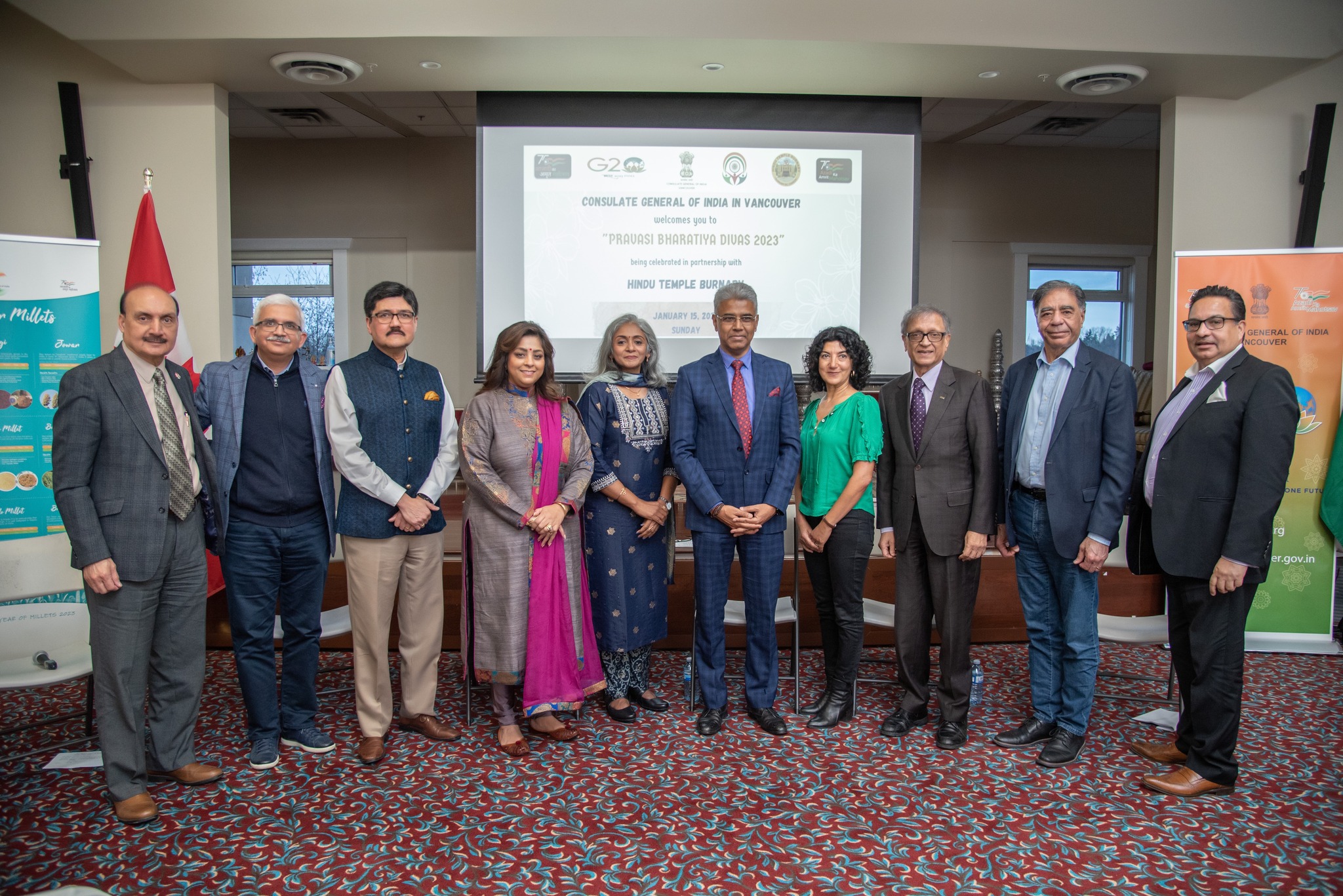 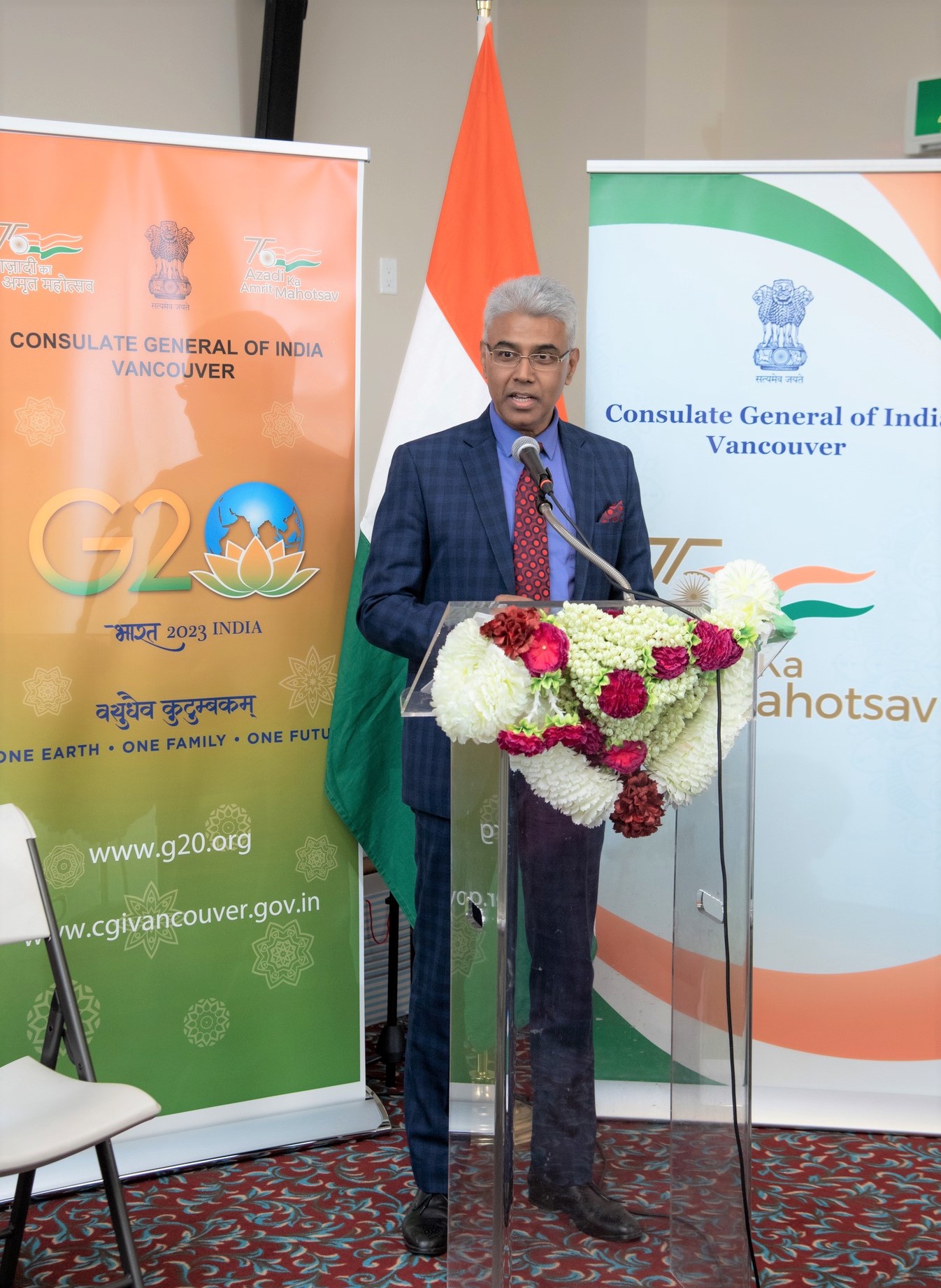 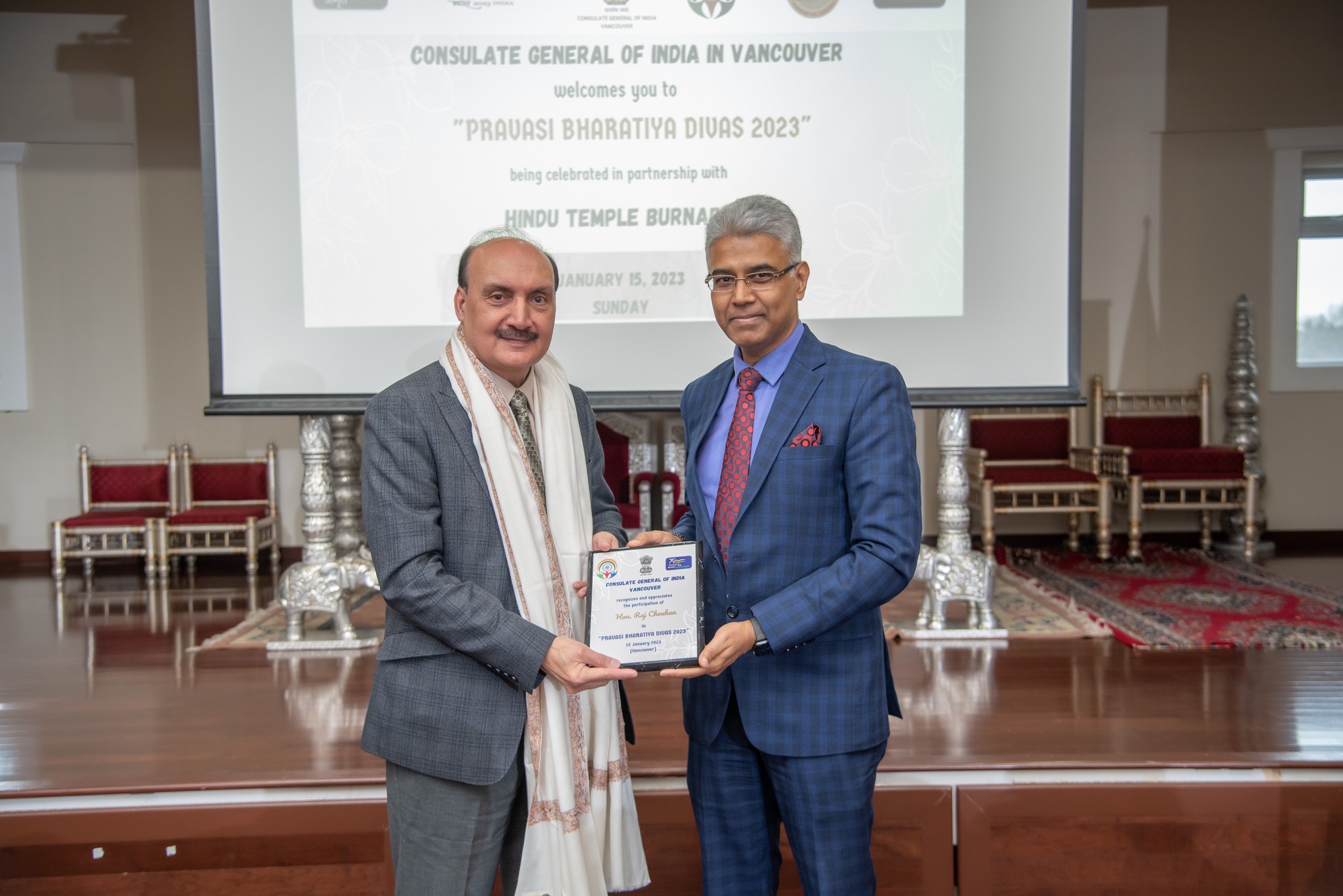 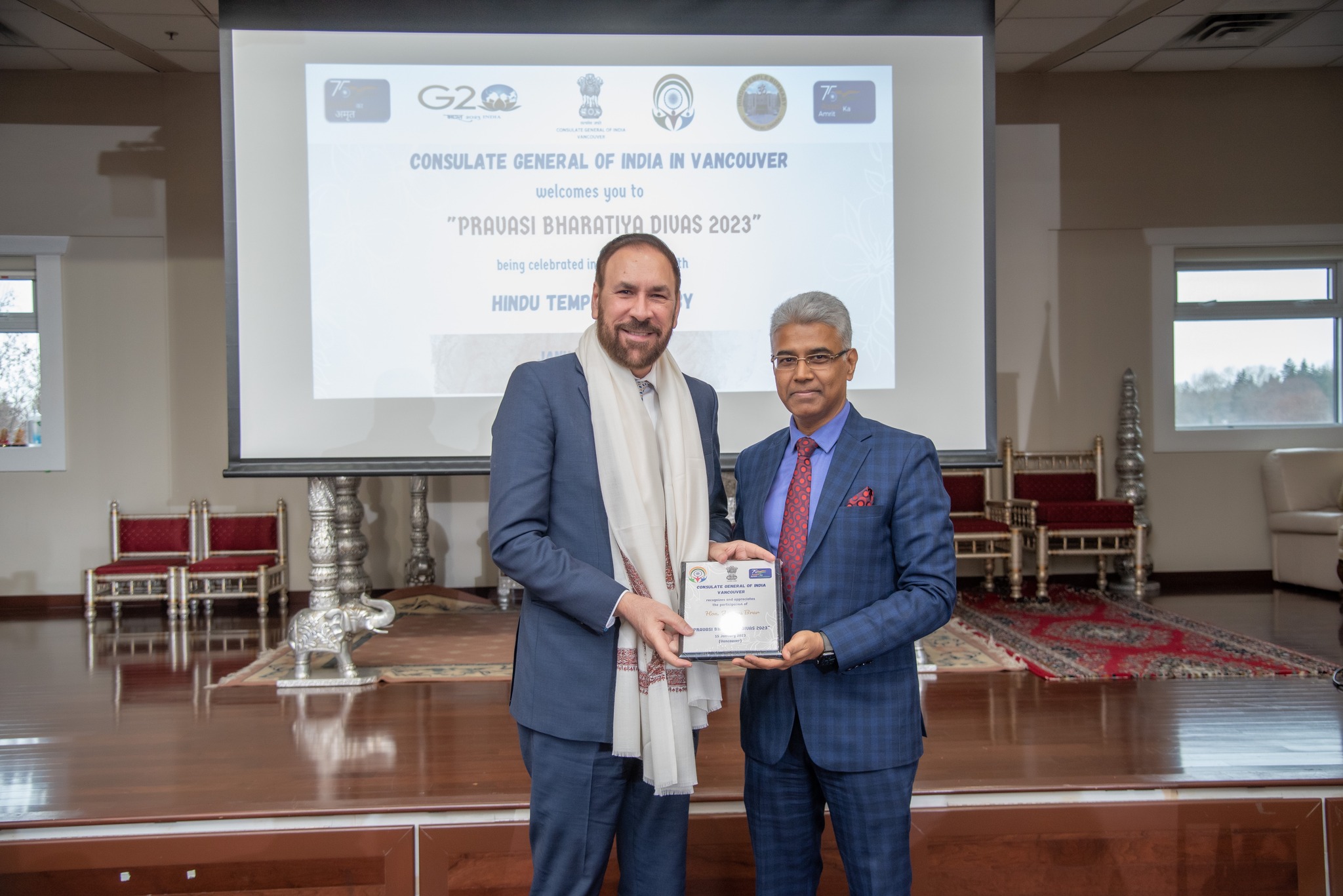 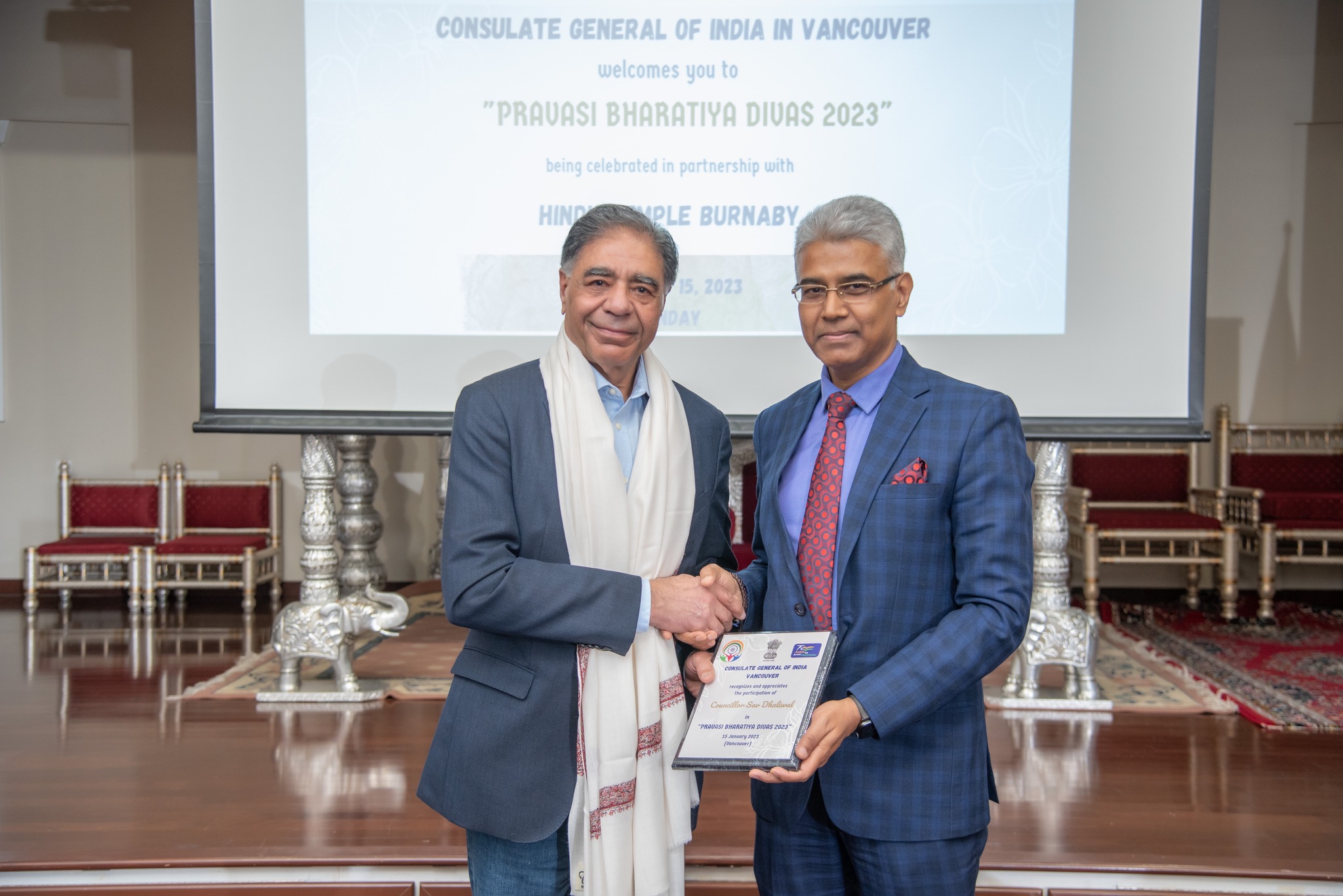 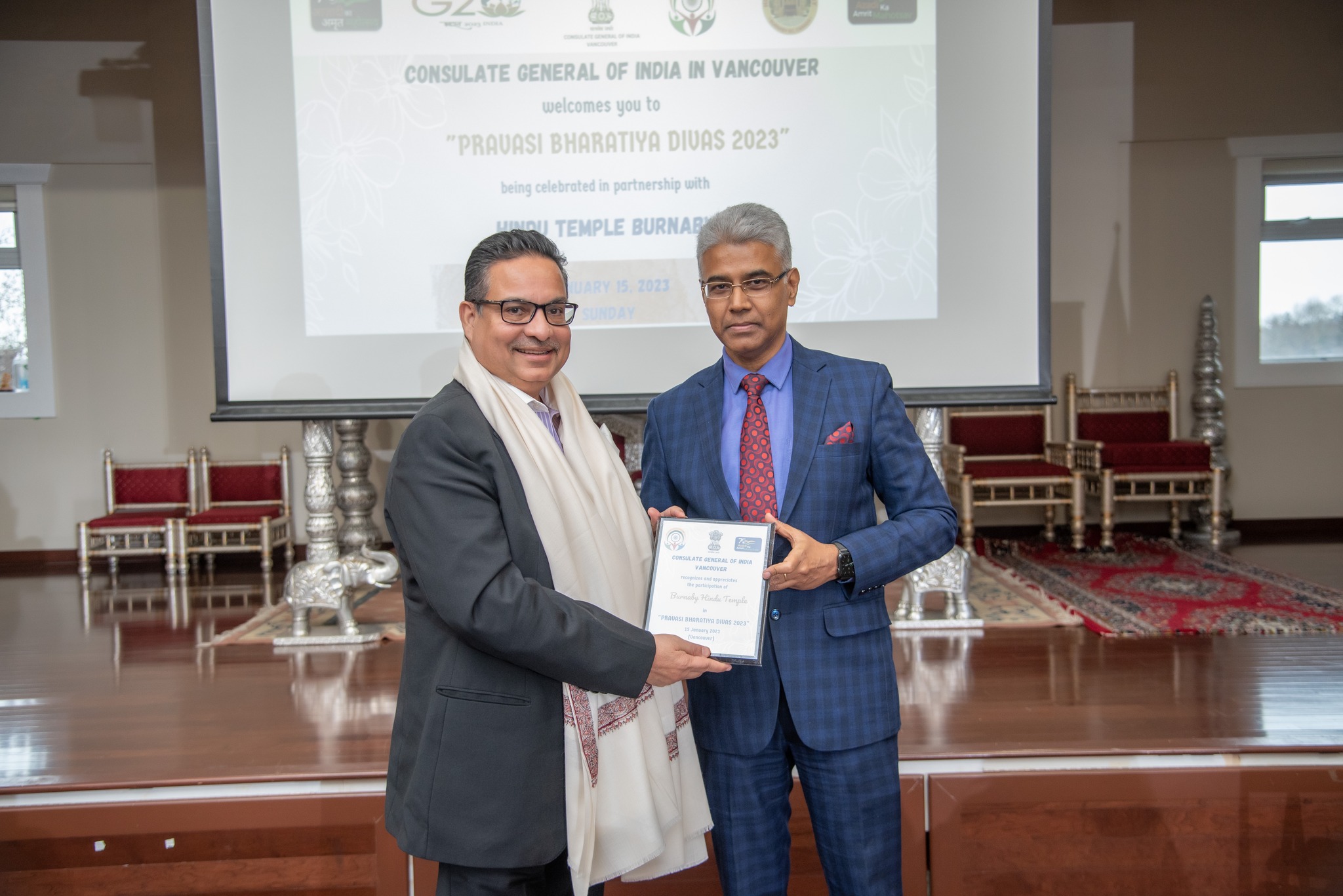 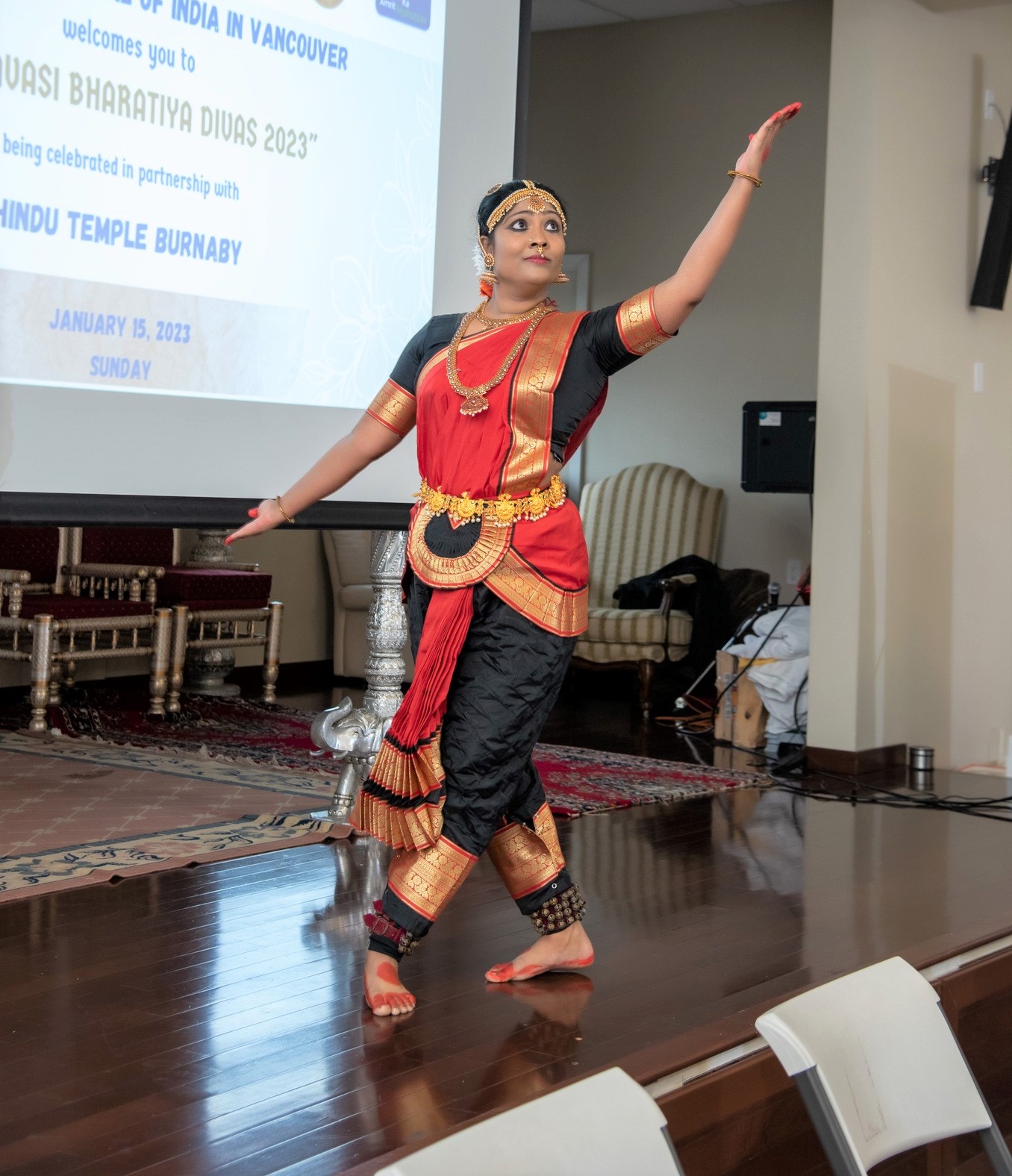 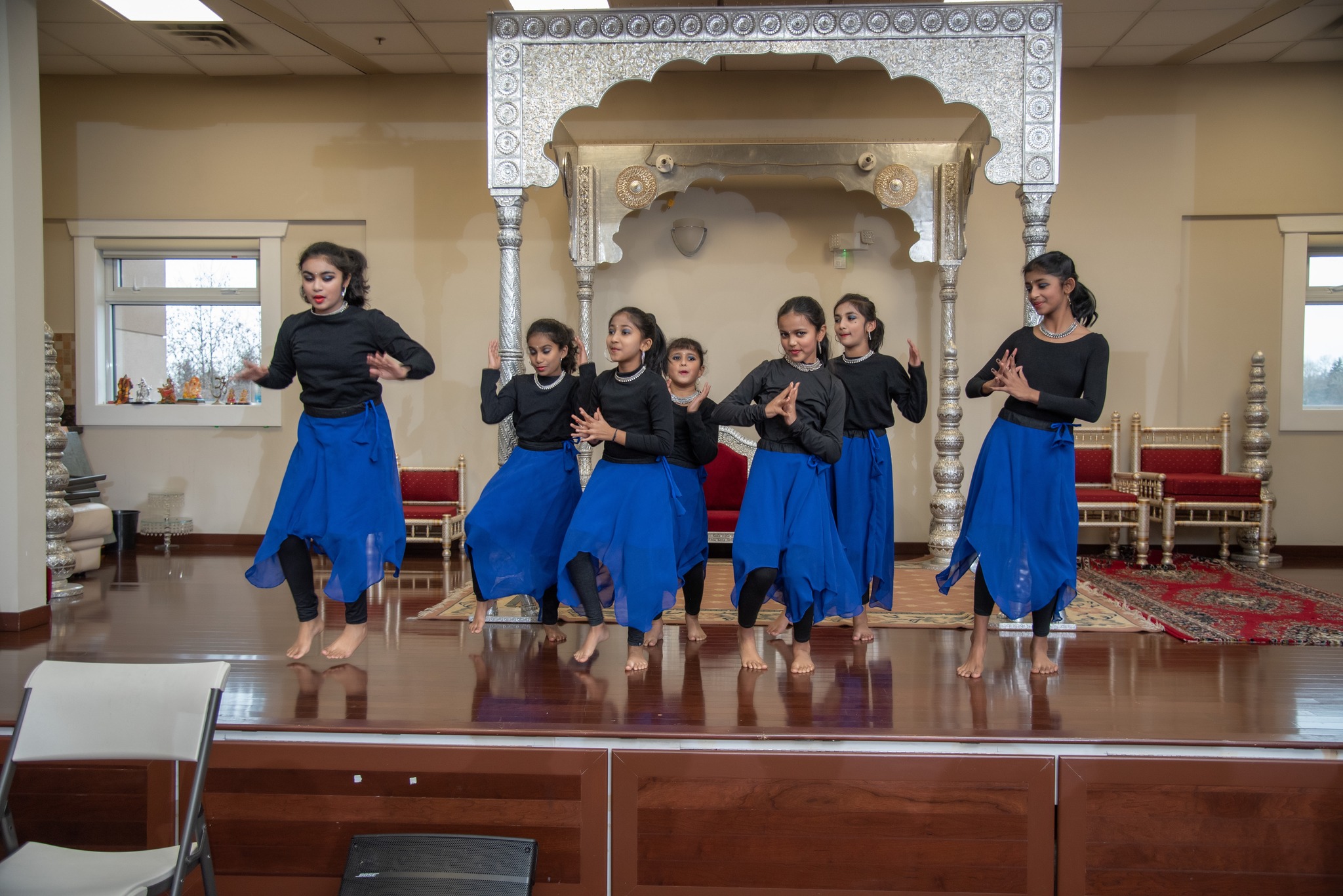