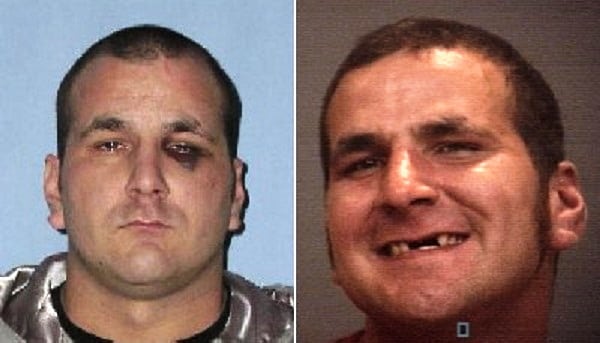 On Friday, Vallee was found guilty of first degree murder and conspiracy to murder.

“This was a long, complex and resource intensive investigation,” says Superintendent Donna Richardson, Officer-in-Charge of the Integrated Homicide Investigation Team.  “I would like to acknowledge the dedication and tireless efforts of investigators from IHIT and CFSEU-BC as well as our numerous domestic and foreign partner agencies that contributed to this investigation.”

“The sustained cooperation, hard work and persistence of IHIT and CFSEU-BC members has contributed to this result today.  Officers and support staff from numerous agencies have also assisted over these past seven years,” says Assistant Commissioner Kevin Hackett, Chief Officer of the CFSEU-BC.  “The result should also serve as a reminder to those who threaten our communities with gang and gun violence, we will not rest until they are held to account.”

Sentencing has been scheduled for June 28