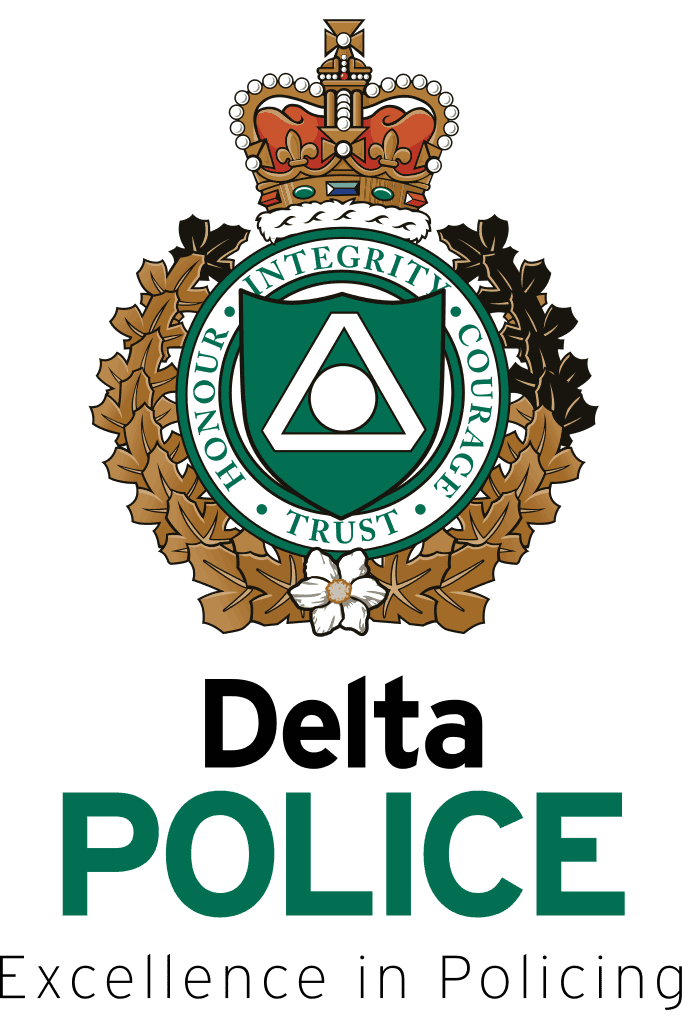 DELTA Police conducted multiple CounterAttack roadblocks throughout the summer months. With more than 5,000 vehicles checked, there were fewer than 40 Approved Screening Device tests administered which resulted in six drivers being issued roadside suspensions and vehicle impoundments.
There were other infractions and offences that were detected and dealt with and they included:

Police said: “Too many know the realities of the tragic life changing consequences that go along with drinking and driving. Think of others, don’t drink and drive; the evidence is clear, the two don’t mix. Continue to plan ahead if you are going out to celebrate and socialize with friends. Thanks to all those that did their part this summer and planned ahead for a safe ride home –  Keep it up!”