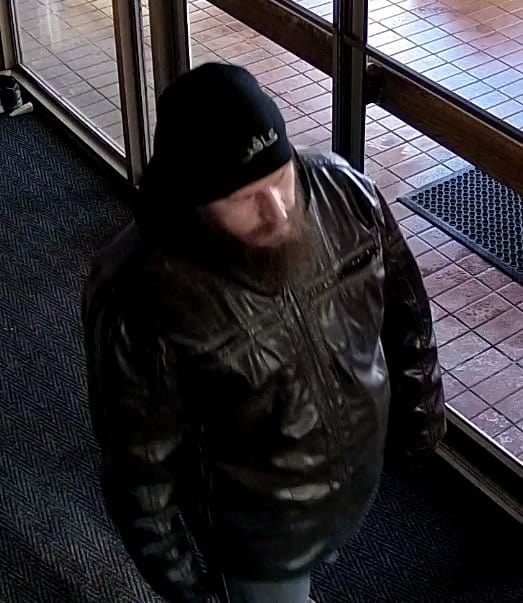 EDMONTON Police’s hate crimes unit is investigating a hateful incident of intimidation that occurred on Friday at the well-known Al Rashid Mosque. The National Council of Canadian Muslims (NCCM) has condemned the incident.
THe NCCM said that according to reports a group of individuals connected to Soldiers of Oden and The Clann, known far-right Islamophobic hate groups, entered the Al Rashid Mosque, the oldest operating mosque in Canada, on Friday around prayer services and appeared to be scouting the building. The men left after being asked by mosque officials about their presence and then confronted community members outside.

“This deeply disturbing episode has left Edmonton Muslims feeling threatened and unsafe ahead of the January 29th anniversary of the devastating terror attack on the Islamic Cultural Centre of Quebec City. Let’s be clear: this was an exercise in hateful intimidation by known Islamophobic extremists of Canadian Muslims at their place of worship. We stand with the Al Rashid community in denouncing this incident,” said NCCM Executive Director Ihsaan Gardee on Saturday.
In recent years, Islamophobic hate groups have arisen in Alberta and some have created militia-like groups. Statistics Canada reported a 151% spike in police-reported anti-Muslim hate crimes in 2017 following the Quebec mosque attack and the RCMP says far-right extremists have become emboldened in Canada, the NCCM noted.

“Such deliberate acts of hateful intimidation pose a very real threat to our communities and social cohesion and they must not be allowed to continue. Two years after the Quebec mosque attack, Canadian Muslims and their institutions continue to face Islamophobic threats which have a serious impact on their sense of security,” said Gardee.
“This incident underscores the serious threat posed by right-wing extremists to religious freedom and to Canadians. We urge law enforcement and elected officials to counter these threats and work to protect communities from hateful groups. We also urge Canadian Muslims to remain vigilant and to report suspicious activity to the authorities.”

`The NCCM reiterated its call from December for the federal government to fully recognize the growing threat from far-right groups in Canada.
The NCCM said Muslim community institutions and leaders are encouraged to review its Community Safety Kit which offers practical tips and steps on protecting their institutions and communities.
Photos: Al Rashid Edmonton twitter
- Advertisement -
Trending