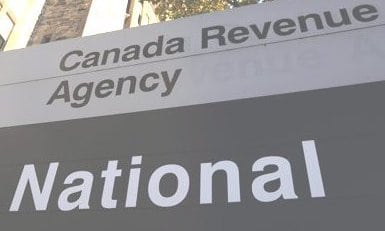 THE Canada Revenue Agency (CRA) announced on Thursday that Harjinder Dhudwal of Surrey was sentenced on August 30 in the Provincial Court of British Columbia to a conditional sentence order of 15 months and a fine totaling $129,750, after pleading guilty to income tax evasion under the Income Tax Act.

A CRA investigation revealed that Dhudwal willfully contravened the Income Tax Act by failing to report business income and taxable capital gains earned from buying and selling real estate in the Greater Vancouver area on his 2007 to 2011 personal income tax returns. Dhudwal also failed to report rental income earned from his properties for the 2007 to 2011 tax years.

The CRA noted that when taxpayers are convicted of income tax evasion, they must still repay the full amount of taxes owing, plus interest and any civil penalties that may be assessed by the CRA. In addition, the court may fine them up to 200% of the taxes evaded and impose a jail term of up to five years.

If you have ever made a tax mistake or omission, the CRA is offering you a second chance to make things right through its Voluntary Disclosures Program (VDP). If you make a valid disclosure before you become aware that the CRA is taking action against you, you may only have to pay the taxes owing plus interest. More information on the VDP can be found on the CRA’s website at www.cra.gc.ca/voluntarydisclosures.