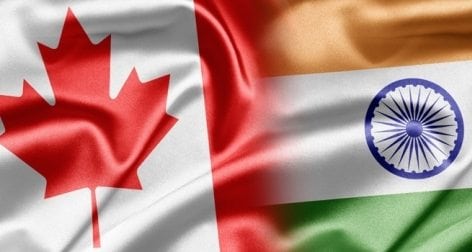 Ottawa (PTI): Twenty cities across three Indian states of Punjab, Haryana and Rajasthan are likely to have a fast-track development under a new Indo-Canadian initiative to train smart city planners on capacity-building and governance, according to experts associated with the project.

Under the proposed initiative, a rigorous planning and analysis would be taken up to assess the capacity and investment needs in municipalities, they said.

The 20 cities identified are among the 64 cities in the three states that come under the Atal Mission popularly called AMRUT. The work involves capacity building, reform implementation, water supply, sewerage amongst others.

It is in this context that the Society for Participatory Research in Asia (PRIA) based in India and Canada-India Centre for Excellence (CICE) at Carleton University are undertaking the initiative to improve the service delivery infrastructure of these cities and thus create opportunities for private investments.

The proposal aims at training at least 150 official urban planners and designers and build localized platforms and tools for efficient and predictable planning and execution of “smart cities”, they said.

The initiative, researchers said, comes at a time when there are reports that only 7 per cent of the Rs 600 crore [Rs. 6 billion] released by India could be utilized by the municipalities due to lack of governance and capacity building.