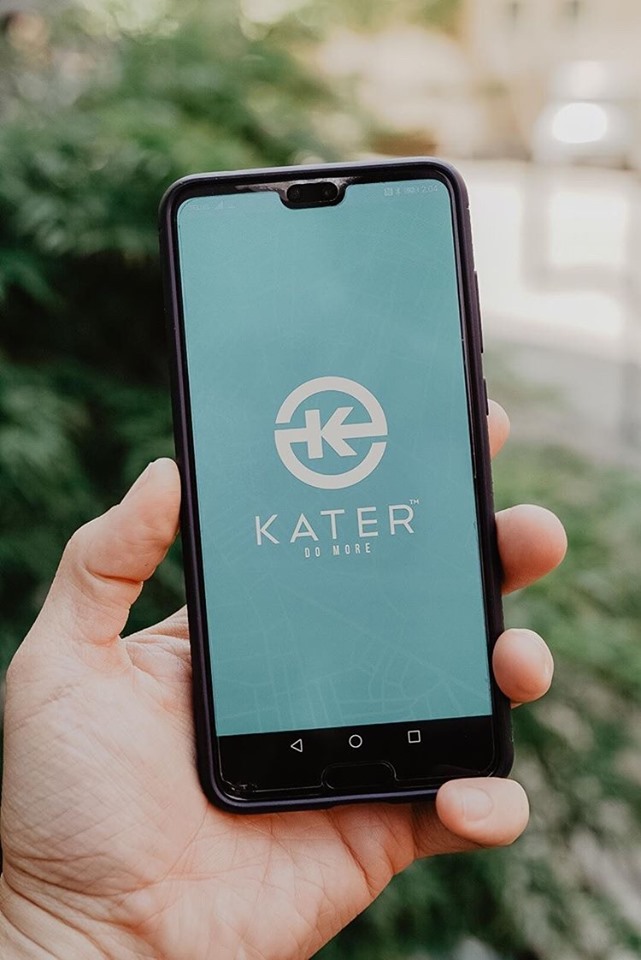 KATER Technologies Inc. on Monday announced it has officially put its hat in the ring and applied for a ride-hail license to operate in every region of British Columbia.

“We have outlined a number of measures that will offer the much needed service to BC consumers while demonstrating a commitment to the environment, safe transportation of passengers and fair treatment for drivers.” said Kater CEO Scott Larson.
“As one of the last North American areas without ride-hailing, BC has an opportunity to introduce the service that is desperately needed in the right way. Our goal is to serve the escalating consumer demand in British Columbia while mitigating some of the inherent downsides that other jurisdictions have witnessed from incumbent ride hailing providers. Good Corporate Social Responsibility means taking the lead in minimizing congestion, integrating ride hailing with public transit and providing services to those that need wheelchair accessible transportation” added Larson. “As a local business, we want what is best for BC.”

The key measures are: