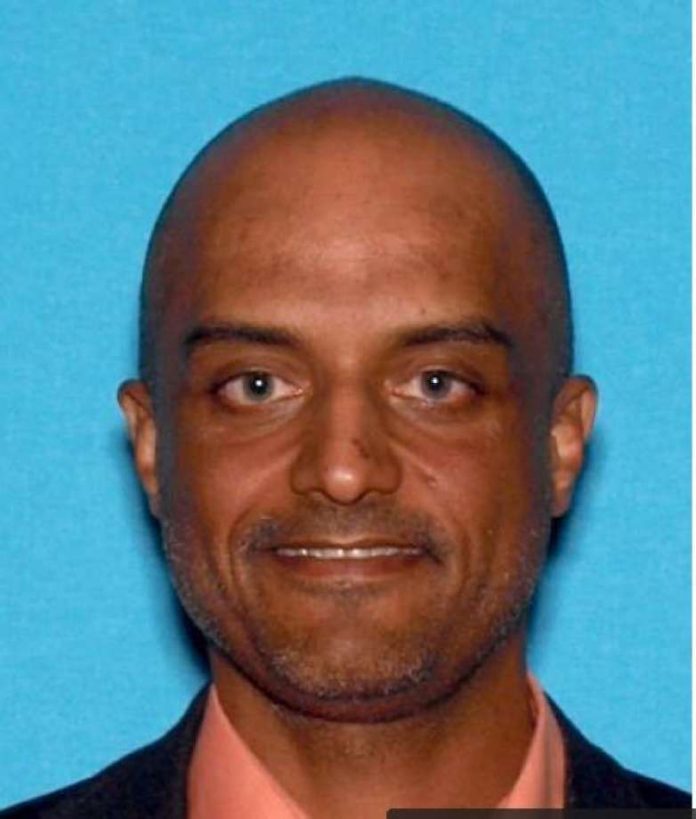 Washington (IANS): Indian-origin tech millionaire Tushar Atre who was abducted from his home in California’s Santa Cruz earlier this week has been found dead inside his BMW car.

Atre, 50 — owner of digital marketing company AtreNet Inc which caters to Silicon Valley corporate businesses — was kidnapped from his house around 3 a.m. “during a crime” on Tuesday, the Santa Cruz county sheriff’s office said, adding that he was last seen getting into his white BMW.

Sheriff’s deputies said they responded to Atre’s home in the 3000 block of Pleasure Point Rd. after receiving a 911 call from someone inside the residence that day who reported a home invasion and kidnapping.

Deputies located the car on Tuesday afternoon in the Santa Cruz Mountains and found a body in the same location.

“We have some unfortunate news, we have found the car associated with this case along with a deceased person,” the office said in a Facebook statement.

On Wednesday afternoon, the office confirmed the body found was identified as Atre. “We have reason to believe the motive was robbery,” the statement added.

The police were looking for two people in relation to the case, KTVU station reported.

“We are looking into all aspects of his life,” said Sgt. Brian Cleveland, a spokesman for the Sheriff’s Office. “All doors are open.”

According to Cleveland, Atre was inside his home with several other people when multiple suspects broke into his house and abducted him in his girlfriend’s white BMW. Someone in the house called authorities to report the abduction.

In addition to owning a marketing company for high tech business, Atre was also in the cannabis business, KION-TV reported. He was the owner of Interstitial Systems — a licensed cannabis manufacturer that operates out of a location on Fern street.

“A year or so ago, he started a marijuana or cannabis manufacturing company,” said Atre’s friend, Robert Blumberg.

Grant Palmer, CEO of CannaCruz — a well-established dispensary — said: “He’s definitely new to the industry. Basically, unfamiliar with the etiquette about how to do business. Unfamiliar with how, you know there are some are some, illegal black market elements in the cannabis industry and if you don’t pay them, bad stuff happens.”

Atre also had a website design company where some say he may have made enemies as a result of business dealings.

Investigators didn’t release the cause of death.