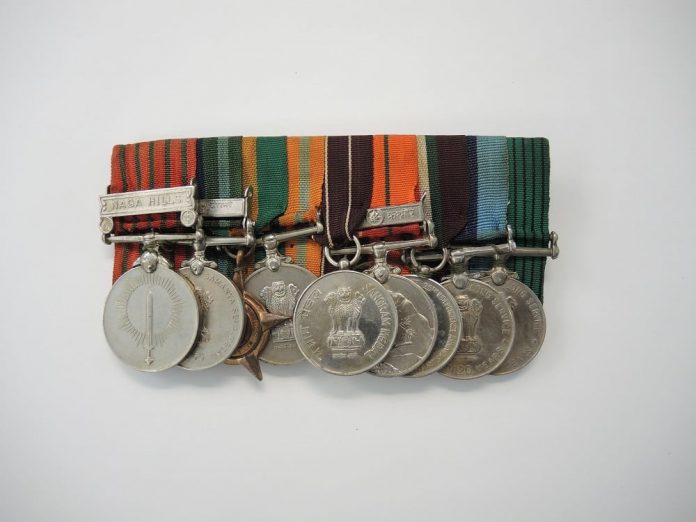 SURREY RCMP announced on Friday that the owner of the Indian military medals and decorations that were left at the bus stop at 72nd Avenue and 148th Street in Surrey on November 11, 2017, Remembrance Day, has been found.

They were turned in to the Surrey RCMP in early February 2018. Attempts to locate the owner were unsuccessful and on March 15 police contacted the media, asking for the public’s assistance.

“Somewhere in our community a veteran or their family is missing these medals,” Cpl. Elenore Sturko said on Thursday. “Personal items like these often have a deep meaning for their owners and we are really hoping we can send them home where they belong.”

RCMP on Friday thanked the local media for helping them out.