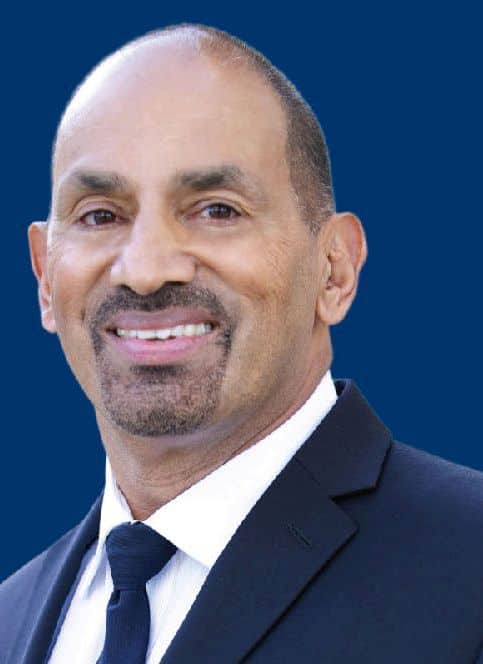 MY name is Major Rasode and I am running for City Council in the Municipal election in Surrey.

I decided to run for City Council because over the past couple of decades, I have firsthand seen the problems our youth are facing especially in relation to gangs, youth violence and drugs. I have also seen from engaging thousands of youths over 18 years through events like the Jordy Rosode Soccer Tournament, that I founded, that there are solutions to engage and encourage young people to follow a healthier and more positive lifestyle, away from all the gangs and violence that is plaguing our community.

As a Councillor, my primary goal is to pursue a platform that furthers what I have learned through my community activism and apply this experience on a larger scale for the City. I love Surrey and really feel strongly that I have the skills and abilities to help shape it’s future. My passion and what caused me to make this decision to run for Council comes with my deep involvement with the youth in Surrey.

As a Councillor I will also make it my priority to commit the City to build more sports fields and facilities.

I also feel strongly about issues related to public safety and policing issues. I have worked in the law enforcement field for 18 years as a Sheriff and believe in working hand in hand with the RCMP in Surrey, who have set the highest standards when it comes to policing. I believe that the future of policing in Surrey is best left with the RCMP in place and enhanced with increases to RCMP staff as the City grows accordingly.

I have been citizen of Surrey for over 25 years and have always believed in giving back to the community. Over the years, I have been involved in countless of community fundraisers such as:

For all my community service I was awarded the Queen Elizabeth II Diamond Jubilee Medal and the Sheriff’s Commendation Award.

The Jordy Rosode Tournament has been a source of great inspiration for me as it was created in honour of my two younger brothers, who both passed away at a young age while playing for sports. The tournament was a testament to the power of sport. It has touched thousands of young lives in the City, and helped encourage sports life over gang life.

The Tournament has been recognized by many media outlets, business and community leaders and respected officials over the years. I have had Provincial Court judges, drug addiction doctors, and family members of those that have lost loved ones to gang violence speak at the tournament, and we even had Bob Lenarduzzi from the Vancouver Whitecaps, who was really exciting for the kids in attendance. We also have members of the gang task force attend; I believe that has been very impactful on the youth.

One such public official who has proudly supported this event and has seen firsthand what the event has done with our youth is the honourable Wally Oppal. It is my blessing and honour to release the news that Wally Oppal, who is probably one of the most respected officials in BC, has endorsed my candidacy for Council as of October 10.

I want to thank the community of Surrey and would like them to please vote for me and individual candidates on October 20.