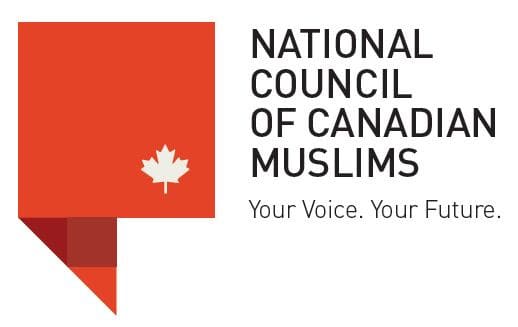 THE National Council of Canadian Muslims (NCCM) on Monday welcomed the Ontario Legislature’s adoption of Bill 114, the Anti-Racism Act, which received royal assent on June 1.
The Act enacts into law Ontario’s recently created Anti-Racism Directorate.
The NCCM consulted closely with Minister Michael Coteau and his team to ensure that Islamophobia was identified as a form of racism in the legislation.

“We welcome the Ontario Legislature’s passing of the Anti-Racism Act. The province’s Anti-Racism Directorate, the first of its kind in Canada, is an important step by government to confront systemic racism and discrimination, including Islamophobia,” said NCCM Executive Director Ihsaan Gardee, who spoke in March at the launch of the Directorate’s anti-racism strategy for Ontario.

“The rise in hate crimes and hate incidents targeting Muslims in Canada indicate that Islamophobia is on the rise. It is critical that our elected leaders find ways to reduce the impact of all forms of racism in our society. We look forward to working closely with Minister Coteau and the provincial government in advancing the critical objectives of the Directorate.

“We also call on other provincial governments to implement similar frameworks. Working towards ensuring the safety and well-being of all Canadians, as well as newly arrived immigrants and refugees, is key to nurturing inclusive, prosperous communities.”