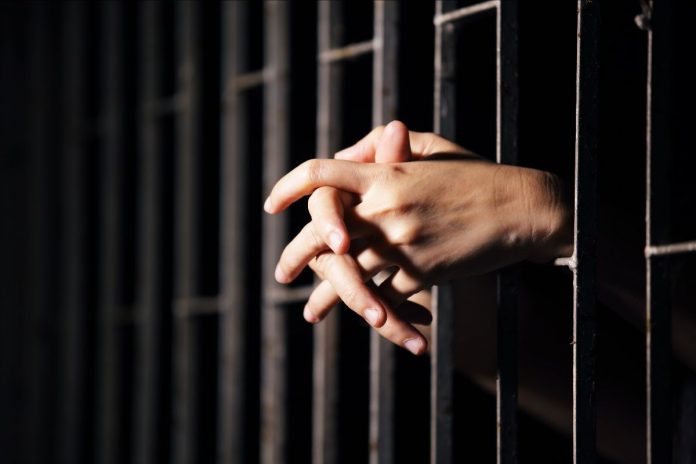 AS a former prison physician, Dr. Ruth Elwood Martin knows how difficult it can be for women to navigate life after prison.

Through a collection of stories and interviews with formerly incarcerated women, Releasing Hope offers a candid look at the barriers they face and the challenges they must overcome as they reintegrate into society.

What are some of the barriers women face reintegrating into society and how do these differ from the barriers faced by men?

Ruth Elwood Martin: Leaving prison is a high-risk situation that can lead women to return to substance use, or worse, to giving up on life. Incarcerated women have a higher prevalence of trauma and adverse childhood events compared to the general population, and the transitions in and out of prison can be re-traumatizing.

Mo Korchinski: The biggest barriers for people being released from prison is that they don’t need food, clothing or shelter a month down the road—they need it the day they are released. Men leaving prison face the same barriers, but I believe women are more vulnerable because they are an easy target to be propositioned and sexually abused.

What support services exist for women after they are released from prison?

REM: At UBC’s Collaborating Centre for Prison Health and Education, we implemented a peer health mentor program, which supports the reintegration of women who are leaving provincial correctional facilities in B.C. This program, now run in collaboration with the First Nations Health Authority, was borne out of a UBC participatory health research project. Women told us that they needed support from someone who understood what they were experiencing.

MK: There are not many support services, and most are not accessible for women on the day they are released. That’s why the peer health mentor program is so important. The mentors are women with incarceration experience so they understand the anxieties, fears and barriers.

Mo: As a former inmate now working as a social worker, why is it so important that the experiences of these women are heard?

MK: It is critical to shine a light on the struggles these women face, but also the courage and determination they have to heal from addiction and trauma. My hope is that these women’s stories will touch readers’ hearts, as they have touched mine.

A book launch for Releasing Hope will be held Nov. 28 from 4:30-6:30 p.m. at Nicola Valley Institute of Technology in Burnaby. Anyone interested in attending can RSVP here. Net proceeds go to supporting education awards for women with incarceration experience and their children.