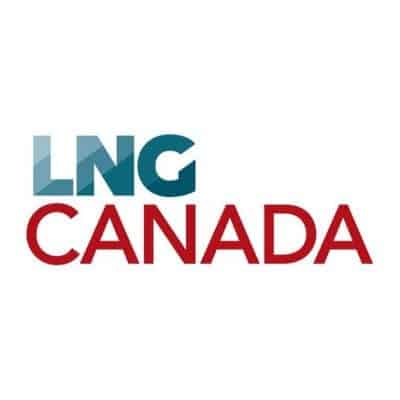 LNG Canada’s $40 billion-dollar LNG investment is the single largest private sector investment project in Canadian history, and marks a significant turning point for British Columbia’s economy, environment, and future, said Val Litwin, President and CEO of the BC Chamber of Commerce, on Tuesday.

“Twenty-five nations along the Coastal Gaslink line have given their support for the project. It proves that BC can take a lead on climate, work meaningfully with indigenous communities, and still make decisions that benefit BC’s economy in the long term,” he added.

Litwin said the Chamber and its 36,000 members have long supported a globally competitive LNG industry in Canada as a way to access new markets. The International Energy Agency (IEA) expects world demand for natural gas to increase nearly 49 percent by 2040, driven by rapidly expanding Asian economies.

With 50 percent fewer greenhouse gas emissions than other facilities, BC’s will be the lowest-emitting in the world. “One large LNG facility like this can replace up to 40 coal plants in Asia. It’s a way to bring new investment, opportunity, jobs, and employment training to BC,” said Litwin.

An LNG industry of two large and one smaller facility would grow Canada’s economy by an average of $7.4 billion per year over the next 30 years and create 65,000 jobs. The innovative framework also requires LNG facilities to limit carbon emissions and to reduce methane emissions from upstream natural gas production by 45 percent by 2025.

To Litwin, it’s a sign of the times. “The BC business community has pride in Canada’s ability to extract and transport resources in a clean, safe way. At the same time, there’s an understanding that a transition to a low-carbon reality is happening. Ultimately, this decision says that we can, and should, do both. We congratulate and thank Premier [John] Horgan — and the previous government — for helping make BC’s LNG dream a reality.”

Val Litwin jumps into the BC Liberal race with ideas from 2009: NDP

Policies passed at BC Chamber AGM will help businesses compete, innovate and be inclusive