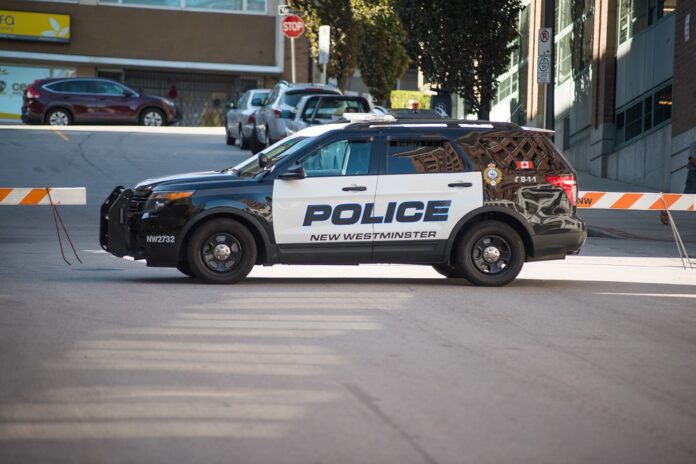 ON Monday, June 29, New Westminster Police Department were called to the 400 block of 10th Street for a report of an indecent exposure.

She described the male as 25 to 35 years’ old, with a slim build, dark complexion, standing approximately 5’6” to 5’9”, and wearing a black hooded sweatshirt and great sweat pants.

“Because this happened near Moody Park, the caller was more concerned for children playing at the park,” said Sgt. Jeff Scott. “While these types of situations are not overly common, they are certainly alarming for anyone to witness.”

Anyone with information is asked to call New Westminster Police Department at 604-525-5411.

Loud music leads to seizure of loaded firearm, drugs and $12,000 in cash