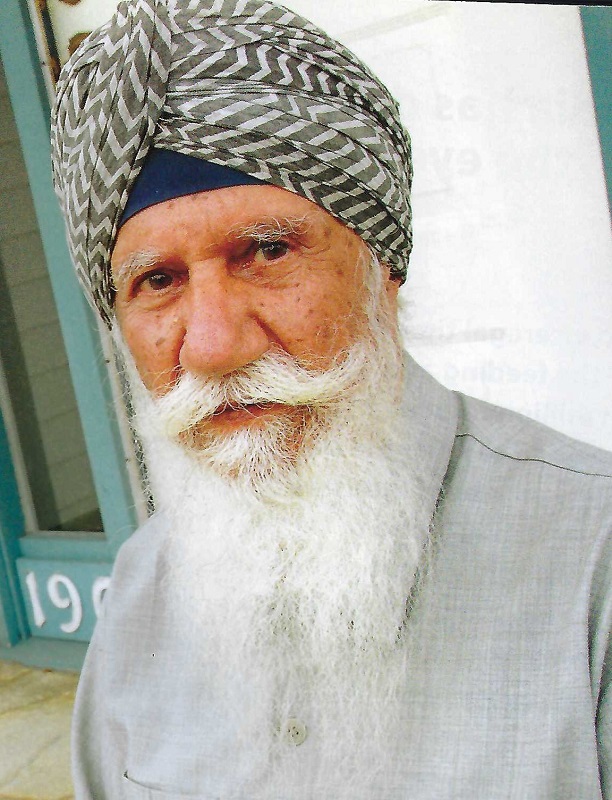 IT is with great sadness the Raj and Pawa families announce the passing of our beloved Santokh Singh Raj.  Sardar Santokh Singh passed away peacefully on Wednesday, December 23, 2020, in Vancouver.  He was born in Chak 29, Sargodha, Pakistan, and settled in Punjab post partition.  He was the second of eight children and a strong patriarchal figure to his younger siblings after the sudden early passing of their father.

He was a man of principles and stood behind his beliefs without fear. He was a passionate leader, teacher and talented writer. He was an editor of various magazines in India, wrote many books, published articles and stories in many newspapers.  He was also the proud author of a play called “Village Merchant” which was declared the best play by All India Radio (Jalandhar).

Upon moving to Canada he set his roots as the head of commerce at Notre Dame Secondary and later drafted the constitution for Khalsa School and Khalsa Credit Union and started the Khalsa School Vancouver as the principal.  He had a passion for learning, mentoring and teaching. He wrote and circulated articles to pass his knowledge on to the younger generations all his life.

Santokh Singh was predeceased by his son, Kuldip.  He is survived by his wife Satwant Kaur, daughter Veena, his adoring grandchildren  Koreena (Mark), Shaina and Rohin and his great-grandson Kai.

A small private service will be held for family on January 2.  Memories, prayers and condolences can be sent to Veena at veena.raj.2020@gmail.com