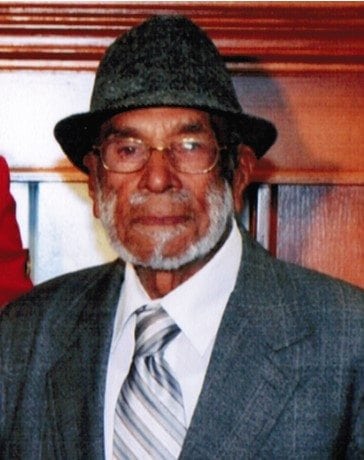 Born April 20, 1920, Papaji passed away at 97 years on November 3, 2017. Born in Punjab, Papaji studied at Lahore’s Sikh National College, taught at Guru Nanak Engineering College in Ludhiana and served in the Indian Air Force. Papaji came to Canada in 1981, and spent his golden years cycling, weightlifting, walking, reading and regaling his grandchildren with stories of his life in India. Predeceased by his wife Chanan Kaur; survived by his son, daughter-in-law, daughter, grandchildren and great-grandson. Papaji’s independence and drive up until his very last moments will continue to be an inspiration to so many – he is sorely missed. Funeral services to be held on Friday, November 10, at Riverside Funeral Home at 12:30  p.m., followed by a Bhog at Brookside Gurdwara at 2:30 p.m.