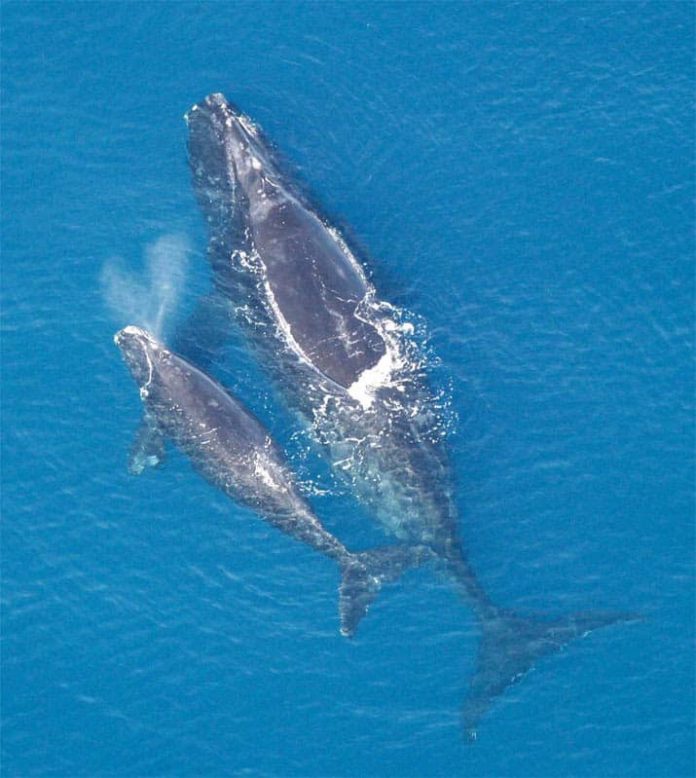 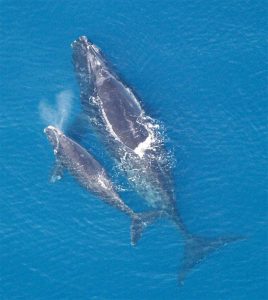 TRAGICALLY with the recent death of six North Atlantic Right Whales in the Gulf of St. Lawrence, one percent of their population has just been lost in Canadian waters, a critical loss for the already highly endangered species, says the Canada Wildlife Federation.

The Canadian Wildlife Federation is leading initiatives and research to support emergency response, reduce entanglement risks and raise awareness about this majestic part of our Canadian marine heritage.

Partners in the Canadian Marine Animal Alliance (C-MARA) including the Marine Animal Response Society in Nova Scotia and the Group for Research and Education on Marine Mammals in Québec have been working tirelessly with government and other organizations to guide next steps to address the current situation in the St Lawrence and determine the cause of death.

“When these types of tragedies occur, it is absolutely vital to have trained individuals who can provide expert direction to properly handle the incident. These are extremely large animals and it requires special knowledge and care to safely deal with their bodies and conduct the necessary research to avoid similar casualties in the future. We commend our partners in C-MARA for their actions and efforts to help address the sad and untimely death of these whales,” says Rick Bates, CWF CEO.

CWF has just published scientific research in the journal Marine Policy, that calls for an immediate 30 per cent reduction in risk to right whale entanglement and recommends accomplishing this goal by restricting seasonal fishing from the Grand Manan Basin (Bay of Fundy, NB) and the Roseway Basin (Scotian Shelf, NS) between July and October which are peak whale migration times.

“This strategy could prevent the death of one or two right whales every year, which is enough to make the difference between the long term recovery and extinction of the species which has just suffered a substantial loss,” says Dr. Sean Brillant, CWF Senior Conservation Biologist and lead researcher for the published report. “This is the most effective and efficient strategy to help save the whales because one third of the annual entanglement risk is associated with these two areas while fishery catch estimates in the basins are relatively small. 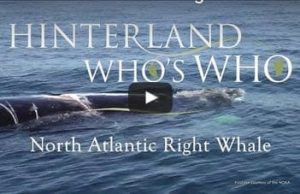 “Our Hinterland Who’s Who program is celebrating this iconic whale species with the release of our new North Atlantic Right Whale public service announcement part of our special Canada 150 series featuring wildlife that have played a significant role in Canadian and Indigenous history and culture including the Beaver, Atlantic Cod, Pacific Salmon, Bison and Snowy Owl,” says the federation.

Throughout the summer, CWF will be engaging Canadians in a quest to find Canada’s great whales through W.H.a.L.E (Whale Habitat and Learning Experiment) that will use state of the art underwater drone technology to search for Canada’s Great Whales in the Northwest Atlantic Ocean and allow people to follow their locations through interactive on-line maps and blog updates.