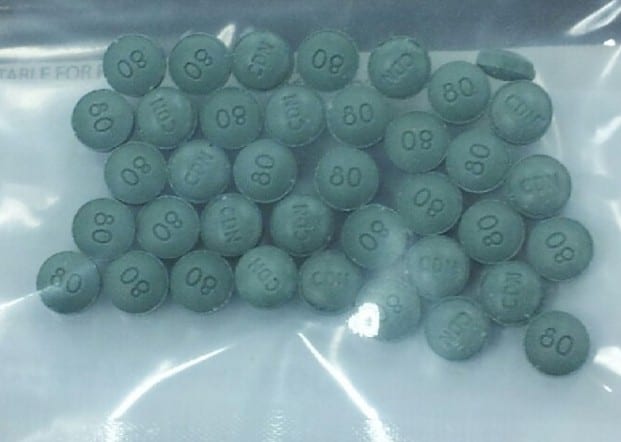 “THE clearest finding that has come through this review is the reaffirmation that the biggest problem we face in terms of overdose deaths is the recent increase in drug toxicity,” says Michael Egilson, chair of the BC Coroners Service Death Review Panel.

He adds: “In particular, the potency and content of illicit substances is unpredictable; this is why we’re advocating for access to safer drug use, including opioid agonist therapy, tools like drug checking and Take Home Naloxone kits, as well as an evidence-based treatment and recovery system of care.”

A Death Review Panel report released on Thursday reviewed all illicit drug overdose deaths in British Columbia over a 19-month period, and makes recommendations to a number of ministries in government and related colleges in the province.

1. The need to provincially regulate and appropriately oversee treatment and recovery programs and facilities to ensure that they provide evidence-based quality care, and that outcomes are closely monitored and evaluated;
2. The need to expand access to evidence-based addiction care across the continuum, including improved opioid agonist therapies (OAT) and injectable opioid agonist therapies (iOAT) access, as well as a full spectrum of recovery supports; and,
3. The need to improve safer drug-use, through the creation of accessible provincial drug checking services using validated technologies.

The Death Review Panel report makes recommendations aimed at helping to curb the trend of illicit drug overdose deaths in the province. The full report is available at: http://ow.ly/HR1S30jk21U

* A group of deaths with similar factors may be investigated in aggregate through a BC Coroners Service Death Review Panel. They are undertaken to fully examine the circumstances in deaths in order to develop recommendations to reduce the likelihood of similar deaths.

* Death Review Panels review the facts and circumstances of deaths to provide advice to the chief coroner respecting medical, legal, social, welfare and other matters that may impact public health and safety.

* General statistical information of 1,854 illicit drug overdoses in B.C. during the 19-month period of this review is included in this Death Review Panel review. A detailed case review sample of one-third of these deaths (615) was also included. Some notable findings with the case-review sample:
– Persons who use illicit substances on a regular basis were more likely to die of an overdose;

– Fentanyl is being detected in an increasing percentage of illicit drug overdose deaths (in four of every five deaths in July 2017, the end of the Death Review Panel review period);

– Males accounted for four in every five deaths;

– About one in every 10 decedents were homeless; and,

– Indigenous people were overrepresented (10%) in the total number of illicit drug overdose deaths relative to their total population (3.4%) in B.C.

– About two-thirds of people dying from all illicit drug overdoses between January 2016 and July 2017 had B.C. Corrections involvement at some time in their lives, or were currently under B.C. Corrections supervision.