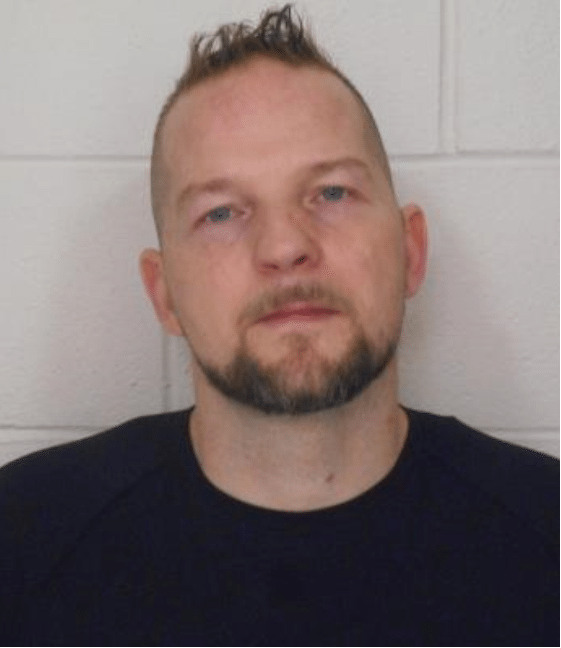 VANCOUVER Police announced on Tuesday that they have arrested 42-year-old Kevin Jerome Holden, a parolee who failed to return for his curfew at a Vancouver halfway house.

He is currently serving a five-year sentence for a 2013 hostage taking and has 34 prior convictions for breach of trust, violence, and property-related offences.