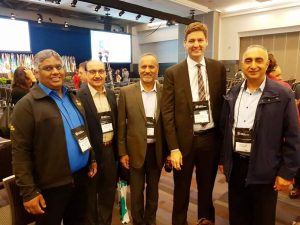 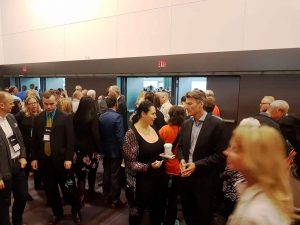 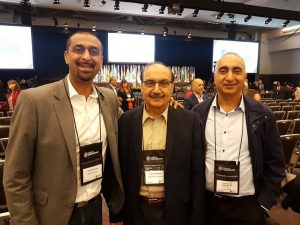 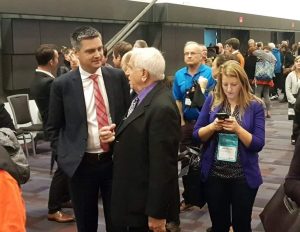 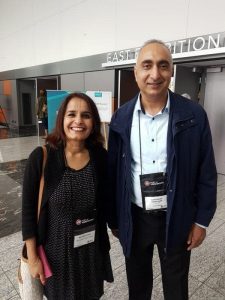 THE Union of British Columbia Municipalities (UBCM) membership has selected its Table Officers for the 2017-2018 Executive Board.

· Wendy Booth, Director with the Regional District of East Kootenay, was acclaimed UBCM President Wednesday and installed Friday morning after serving the past year as First Vice President.

· Arjun Singh, Councillor with the City of Kamloops was acclaimed 1st Vice President.

· Maja Tait, Mayor of the District of Sooke was acclaimed 2nd Vice President.

· Sharon Gaetz, Mayor of the City of Chilliwack has been elected 3rd Vice President after serving as a UBCM Director at Large for the past year.

· Outgoing President Murry Krause, Councillor with the City of Prince George will remain on the Executive Board for the next year as Past President.