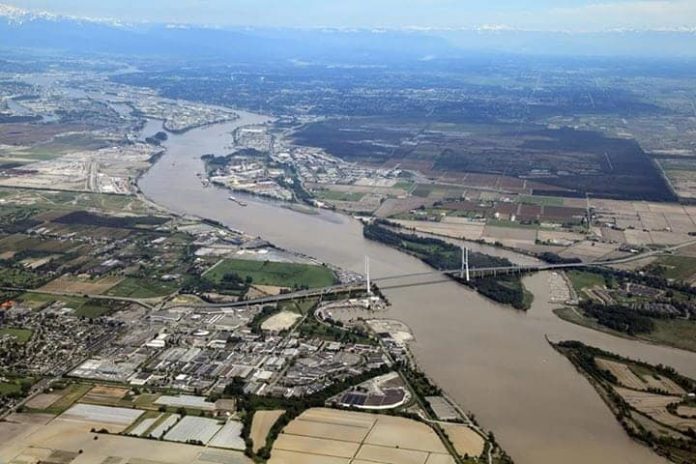 BC Liberals say that an internal party document makes clear that despite protestations to the contrary from Transportation Minister Claire Trevena, the BC NDP has long-planned to kill the Massey Tunnel.
“The minister has been trying to pretend the government is not leaving more than 80,000 commuters stranded in gridlock traffic twice a day,” says Delta South MLA Ian Paton. “Now we have proof the NDP has been deliberately misleading British Columbians. The document is clear: ‘We’ll pay for this instead of replacing the Massey Tunnel – even if it is a safety risk.’
“It’s so frustrating that the minister is doing a ‘consultation dance’ when they have no such intentions. Instead, she’s throwing five years of work and any hope those commuters have of a quick trip into the garbage bin.”
Earlier this month, Trevena announced plans to kill the Massey Bridge and admitted that would come at a cost of $100 million. At the time, she suggested the government would consult on a future replacement.
“This document illustrates the NDP have no plans to fix the worst bottleneck in British Columbia,” says Richmond-Queensborough MLA Jas Johal. “These are people trying to get to work, kids to hockey practice and workers trying to move goods. And Claire Trevena has just told them – sorry, don’t expect anything anytime soon.”
The replacement bridge would save rush hour commuters up to 30 minutes, be seismically safe and move goods worth $25 billion a year more efficiently, say the Liberals.