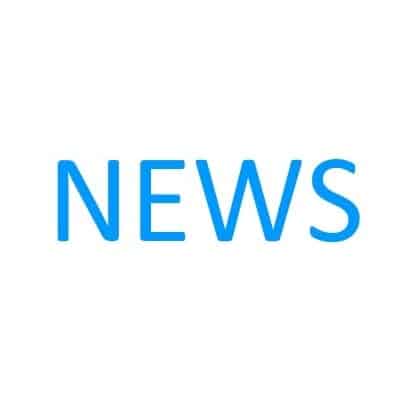 PREMIER John Horgan and Bruce Ralston, Minister of Jobs, Trade and Technology, issued the following statement on Wednesday in response to the U.S. International Trade Commission’s (ITC) unanimous finding of no injury on B.C.’s Catalyst Paper’s newsprint exports to the United States:

“People who work at Catalyst on Vancouver Island, in Powell River and Metro Vancouver can breathe more easily today. Today’s ruling means that Catalyst will no longer have to pay these debilitating, unfair duties. We’re very pleased with the outcome and we’re glad the ITC has made the right decision based on the evidence before it. This is good news for people who work in the newsprint industry.

“This case was launched by a single Washington state mill. Although this case is now over and the duties will be refunded, the damage it has inflicted on Catalyst and other Canadian producers is disturbing.

“The pulp and paper industry is an important contributor to B.C.’s economy. Catalyst’s B.C. operations support about 6,500 people directly and indirectly in three communities in B.C.

“Our government, the federal government, local mayors and councils, the company and workers stood together to protect the jobs and economy of coastal communities – and we will continue to vigorously defend B.C. against future unfair U.S. litigation.

“The governments of B.C. and Canada demonstrated clearly during the investigation that they had not been subsidizing Catalyst’s operations, and we’re satisfied by today’s decision by the ITC.”

The ruling means that the combined countervailing and anti-dumping duties of 20.26% applied by the U.S. Department of Commerce to B.C.’s Catalyst Paper’s newsprint products since its final anti-dumping and countervailing duty determination of Aug. 2, 2018, will no longer apply. The duties on Catalyst’s products that had been applied since Jan. 16, 2018 will now be refunded.