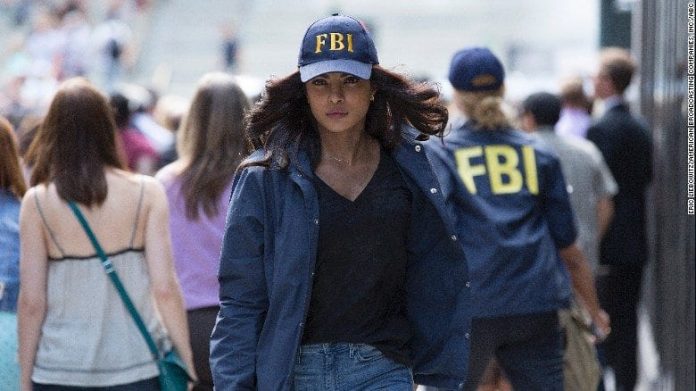 Los Angeles (PTI): The third season of actor Priyanka Chopra’s TV show “Quantico” is all set to air on April 26.

The 35-year-old actor will reprise her role as FBI agent Alex Parrish in the new installment of the ABC series.

“And she’s back… Can’t wait to share this with you! #April26 #QuanticoSeason3 #TheReturnOfAlexParrish,” the actor wrote.

She also shared her first look from the action-drama in monochrome, sporting a beachy hairdo and shades.

Besides “Quantico”, Priyanka has Hollywood projects such as “A Kid Like Jake” and “Isn’t It Romantic” in her kitty.