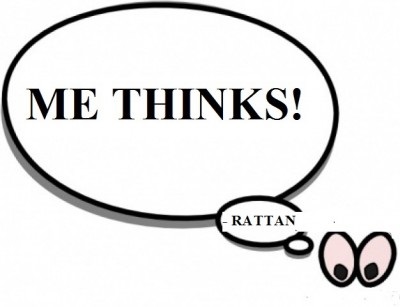 MAGGIE Ngai says the driver of an SUV got out of her vehicle and banged on her car and shouted racial slurs and profanities near 22nd Avenue and Nanaimo Street on Friday afternoon. When Vancouver cops arrived, they actually tried to make it out that Ngai probably caused the road rage incident because she was driving a fast car! What shameless stereotyping – no wonder these pathetic cops love to do street checks on visible minorities. What is even more shocking is that the cops told her not to make a claim with ICBC and instead “buff out” several scratches on her car, according to Vancouver Sun. These racist cops should be kicked out – but you know what, their union will defend them and they will deny everything – and visible minorities can go to hell! Shame on Vancouver Police – how can Chinese Canadians trust them?