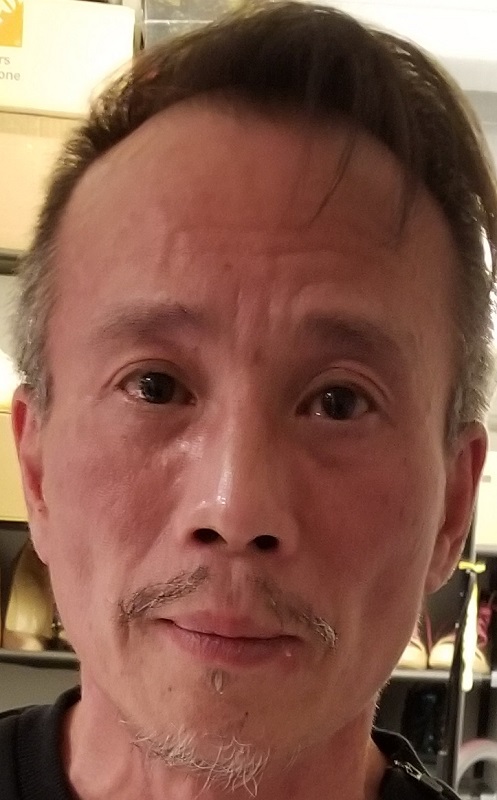 RICHMOND RCMP are actively searching for a male being monitored by BC Corrections who allegedly removed his ankle monitoring bracelet. Woon Chan was last seen in the area of Minoru Boulevard and Firbridge Way.

Richmond RCMP officers flooded the area and located the ankle bracelet but, despite extensive efforts to locate him Chan remains at large.

Chan is believed to pose a risk to the public.

Chan is described as:

“We urge anyone who may have information on Chan’s whereabouts to call police,” says Cpl. Kenneth Lau, Richmond RCMP Media Relations Officer. “If you see him do not approach him and call 9-1-1 immediately.”

Richmond Watch General Investigation Services have conduct of this file.