RICHMOND RCMP in partnership with ICBC hosted a 3 on 3 basketball tournament at India Cultural Centre, located at 8600 No 5 Road, Richmond, on Sunday, June 16, and it proved to be a runaway success once again.

ICBC partnered for the first time with this tournament which has been running almost every year since 2004.
This was a one-day free tournament for high school students from grades 8 to 11. Approximately 80 students (17 teams – 7 girls teams and 10 boys teams) participated from all over the Lower Mainland. Also, 26 volunteers attended to assist with running this tournament.
The India Cultural Centre has held this event for several years and they provide pizza and facilities for all the participating students. 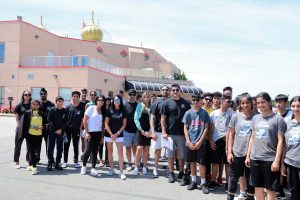 This tournament is based on the successful annual Team Izzat 3 on 3 tournament that has been running since 2004.  The Team Izzat is a group of police officers and college students who volunteer on their time off to connect with youth through sports and educational programs.
This tournament is very well established, with 80-100 youth participating each year. Izzat means honour and respect in Punjabi and Hindi. Team Izzat was created by Staff-Sgt. Jet Sunner while working with Richmond RCMP in 2004.  Team Izzat has organized several other youth events such as drugs and child exploitation forums at the Bell Centre in Surrey in 2011. 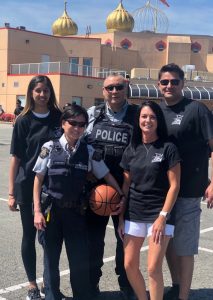 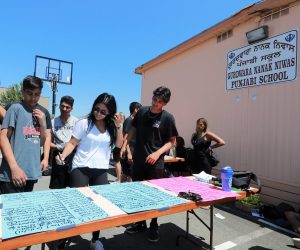 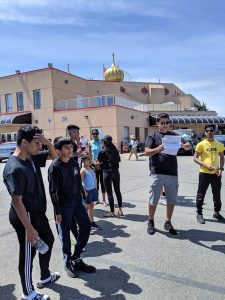 B.C. Liberal Critic for Education Dan Davies was joined on Tuesday by nearly 200 participants from across British Columbia for a virtual...
Read more